Back to the regular scheduled programming folks…today I am continuing with my Road Trip Recap!! Today we are talking all things DC! On my first day in DC we toured the Library of Congress first thing and then it started thunder storming really bad outside so a very nice lady who works at the LC showed us the underground tunnels that took us to the Madison Building and gave us a map tp a cafeteria so we could eat lunch and not get soaked in the process.

I have to admit that we felt very badass going through the underground tunnels and finding our way around to the cafeteria. I am very proud to say that we only got turned around once! Success! 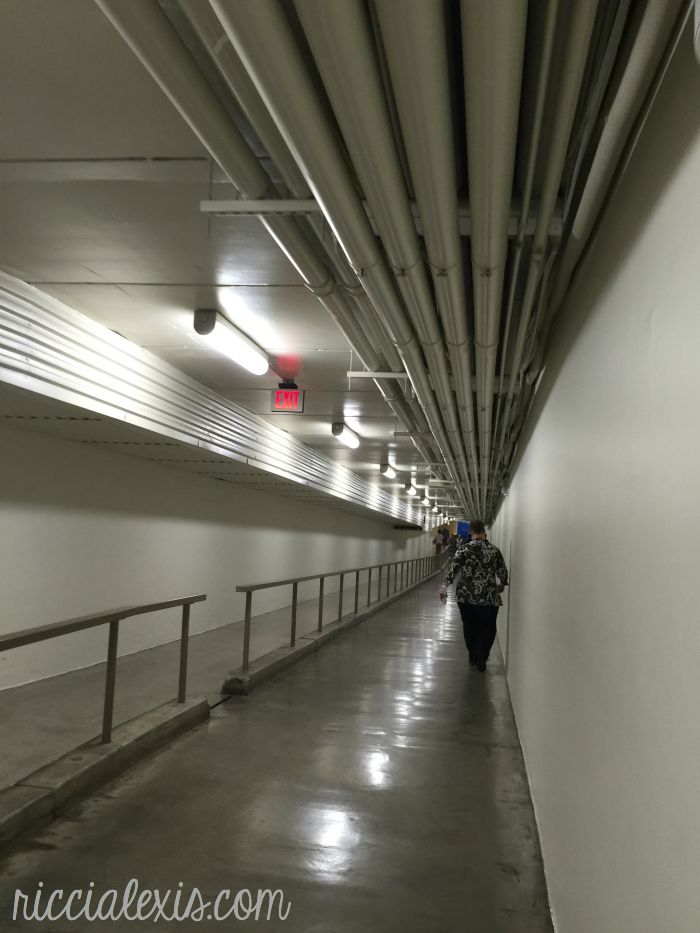 The cafeteria food was actually pretty good!! They had every kind of food you can think of and so we just piled our plates and ate while we watched the storm outside. 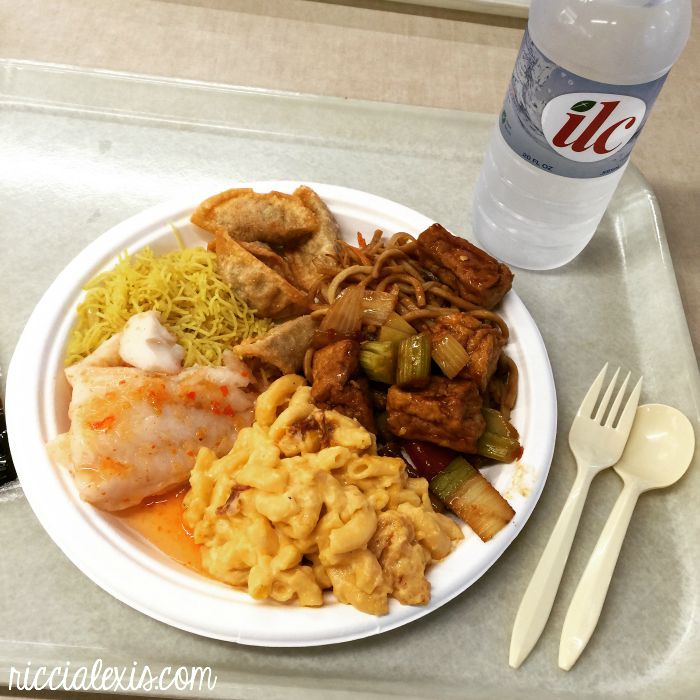 After lunch we made our way through the tunnels to the US Capital Visitors Center. 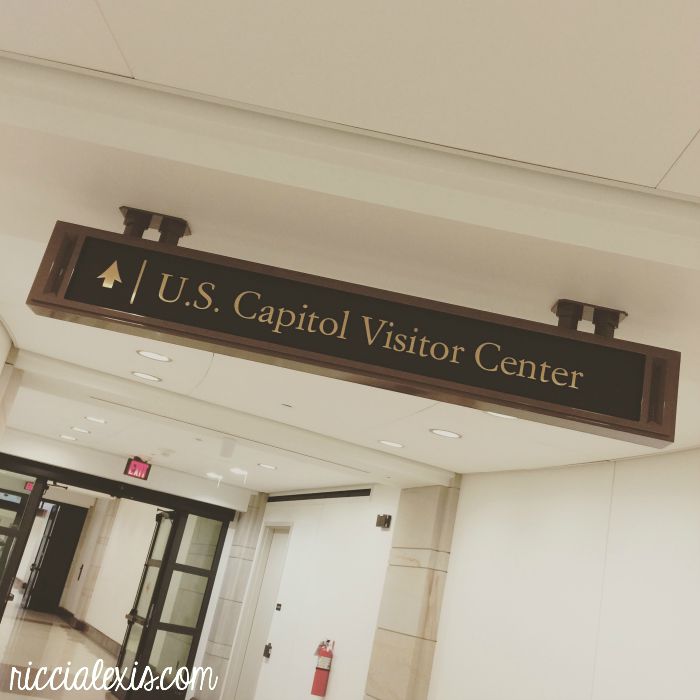 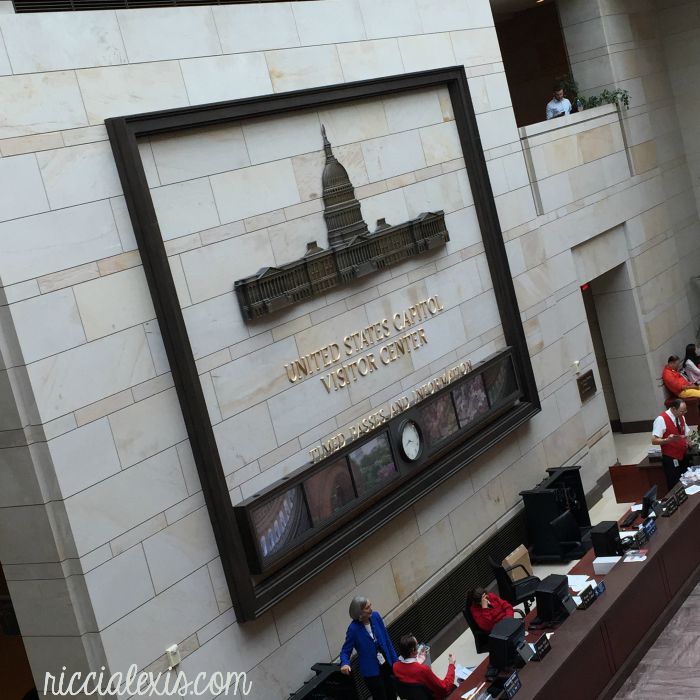 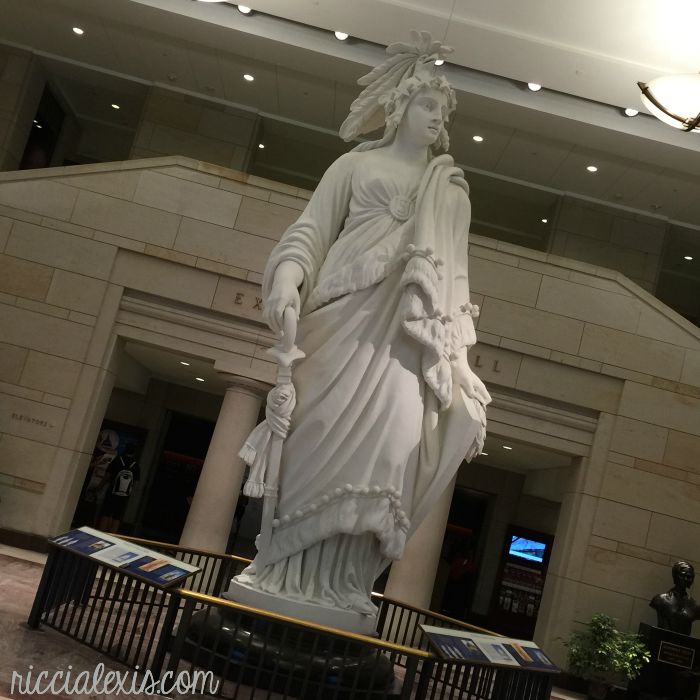 After touring the inside of the Capital we went outside and I got a grey shot of the Library of Congress aka where we started the day out at! LOL!

Here is the outside of the US Capital, they are doing construction on the top to prepare for the Presidential Inauguration in 2016. 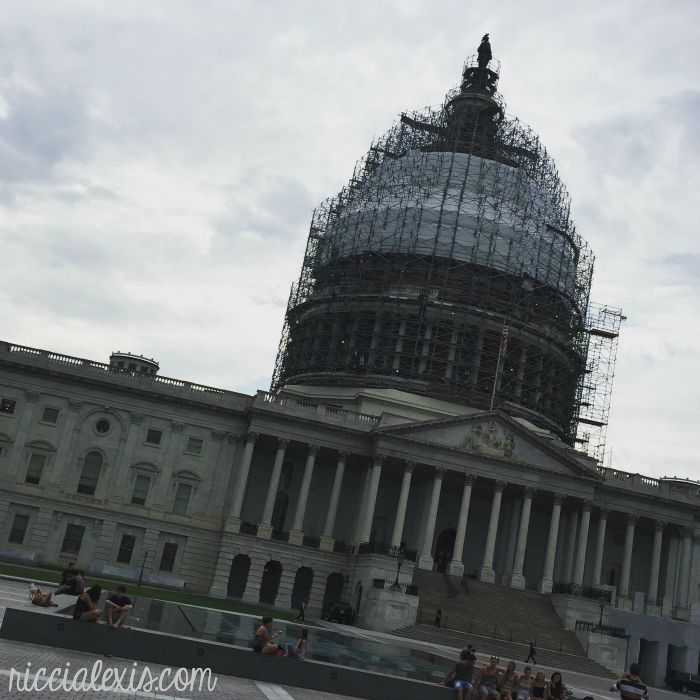 After the Capital we decided to walk to the Smithsonian museums. We went in the Air and Space Museum and saw a little bit of the museum but then we decided to watch an IMAX movie so we could cool off. I’m pretty sure it was hotter in DC than it was in Arkansas. It was crazy!! 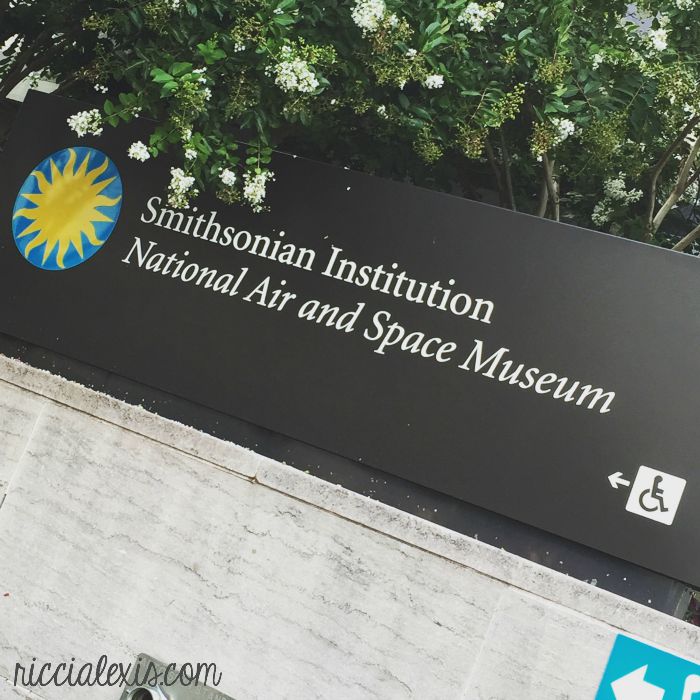 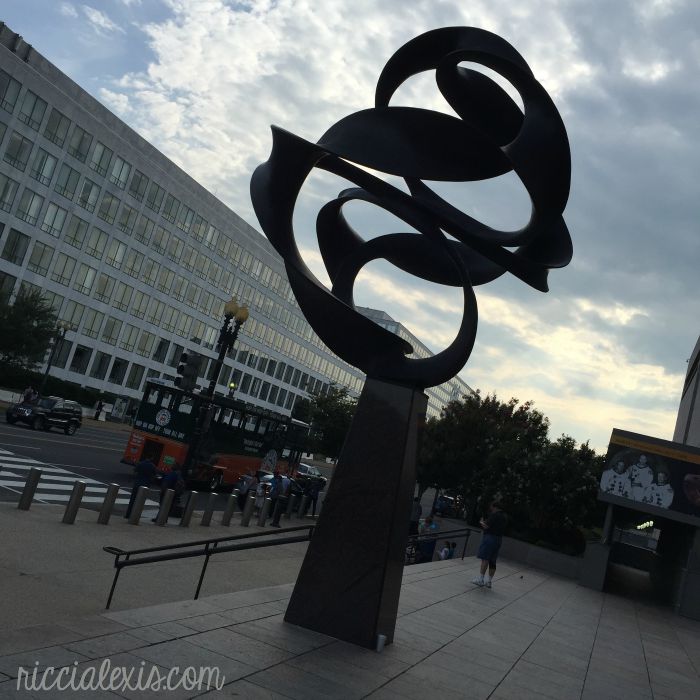 The Mall Area is right behind the Air and Space Museum so we went to see that next. 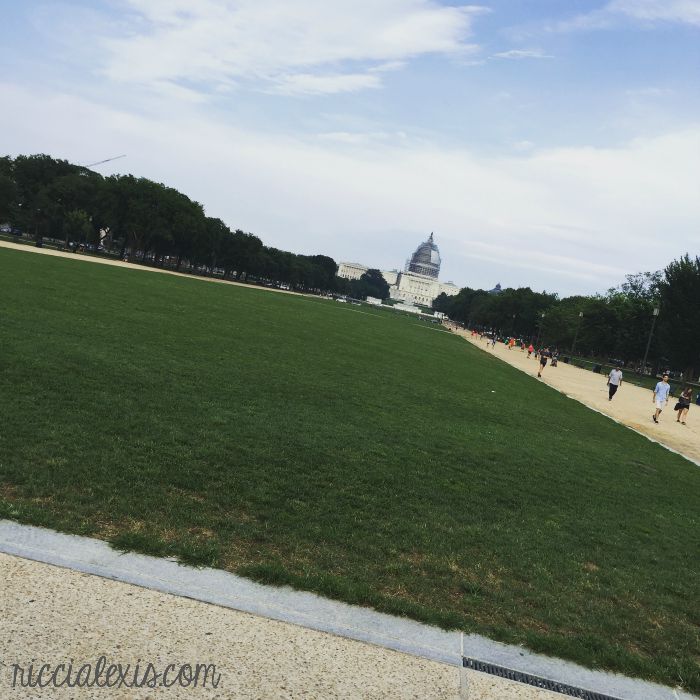 It’s crazy seeing that pic and seeing how far we walked!! Being the crazies that we were we saw the Washington Monument and decided it wasn’t that far away so e walked to it. Along the way we passed the Smithsonian Castle! 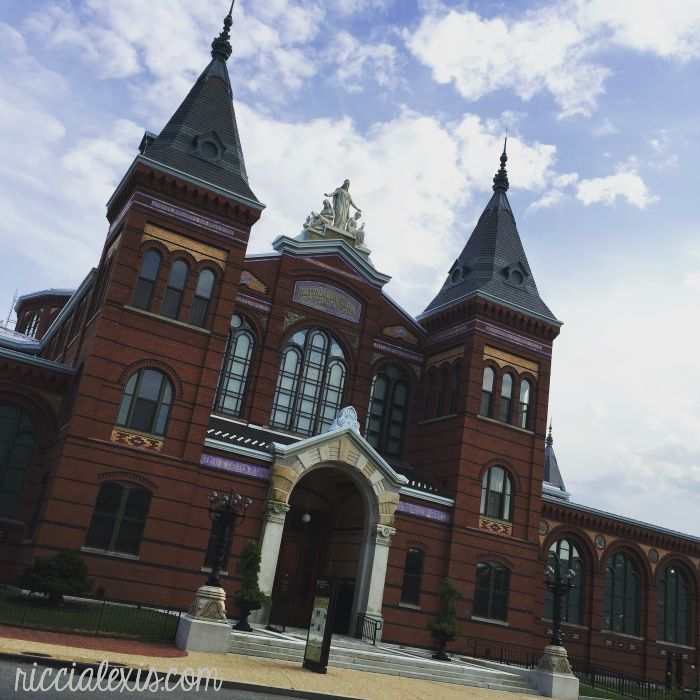 After walking for forever and three days we finally got to the Washington Monument and it was worth every single step. This pic was actually taken while I was laying down on a bench beside the monument because I was sooooo tired! HA! 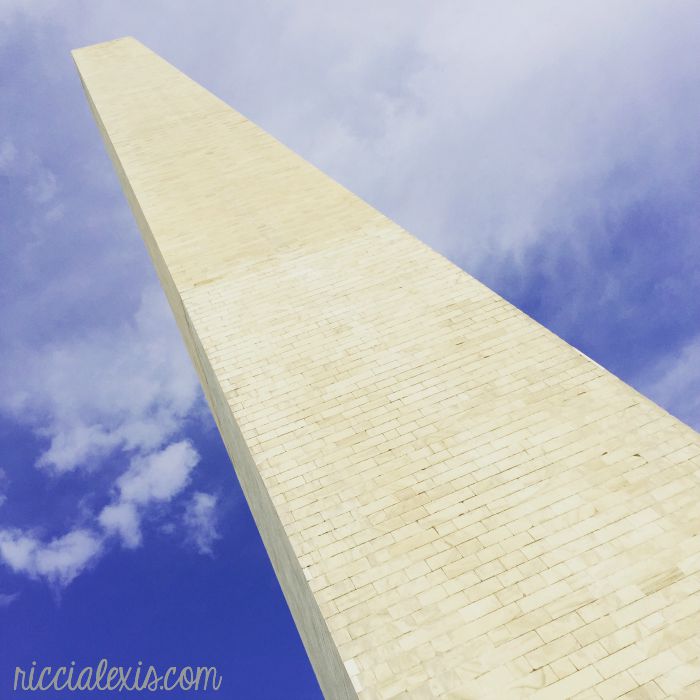 There were also flags that surrounded the entire thing and made me feel very patriotic. 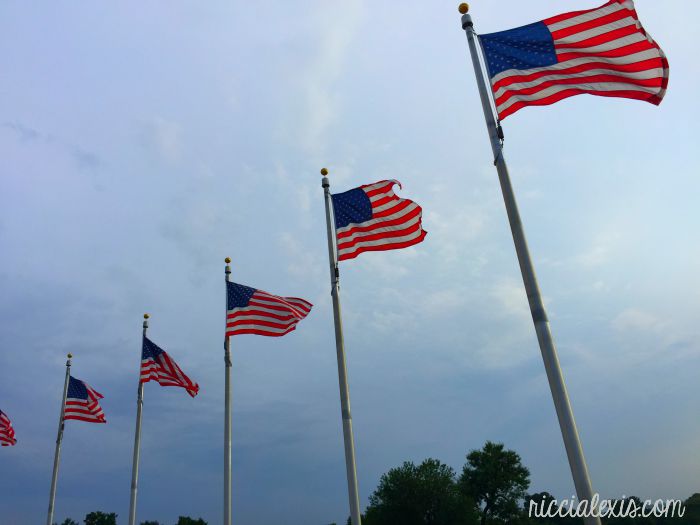 After hiking to the WM we were worn out so we headed back to Alexandria, ate, and passed out because we had to be up at the crack of dawn the next day to tour this beauty… 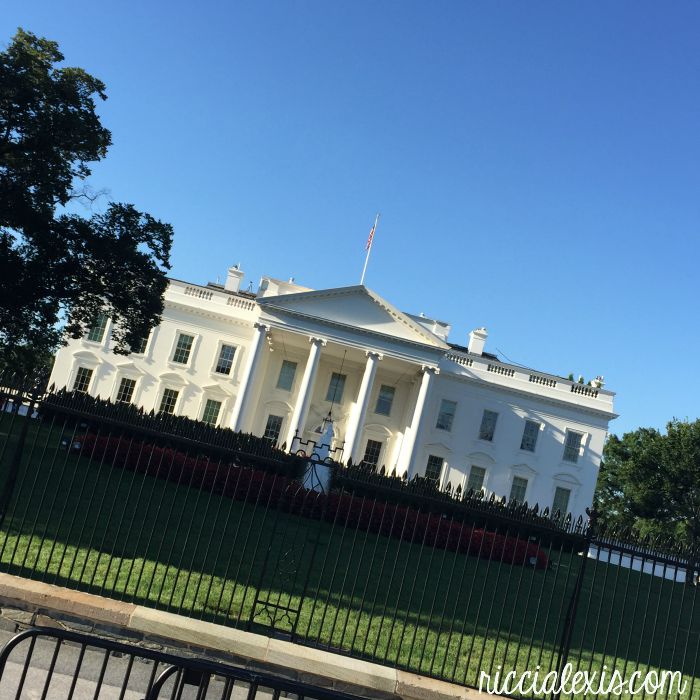