As you may remember I went to the Dallas Arboretum for the first time ever last month and saw the Wizard of Oz pumpkin display the same weekend of the Texas Tech game. I have been Arboretum obsessed ever since! Luckily the weekend that I was there was the first weekend of the 12 Days of Christmas display so I got to see the best of both worlds, all the pumpkins and the Christmas displays!! It was magical. 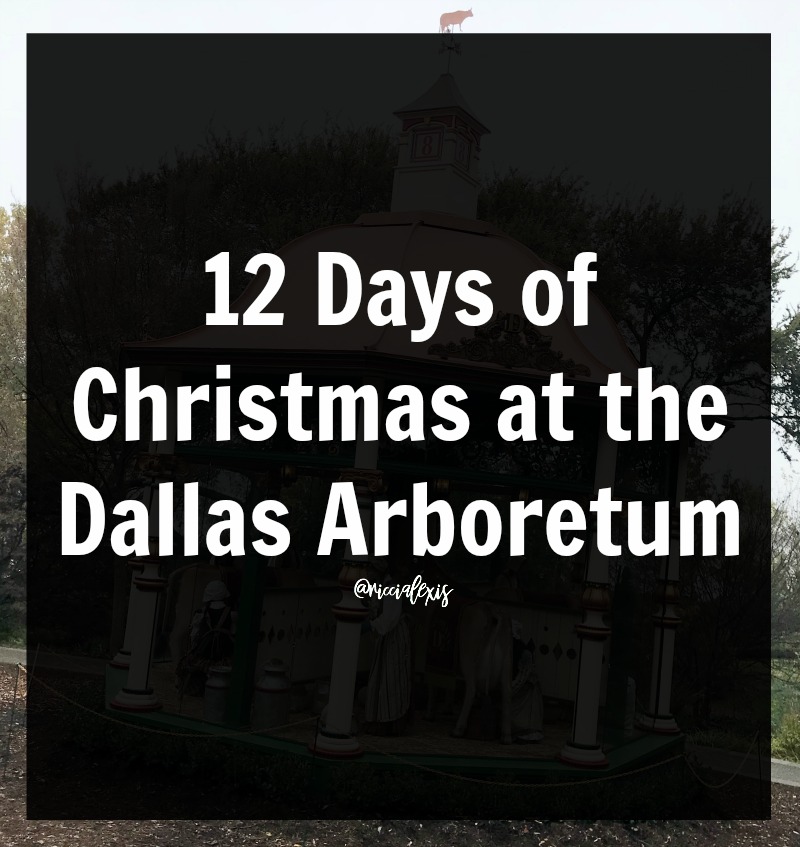 I have already decided that if I ever move to Dallas I am living close the to the Arboretum. I would go there and walk every single day! It’s really that pretty y’all… 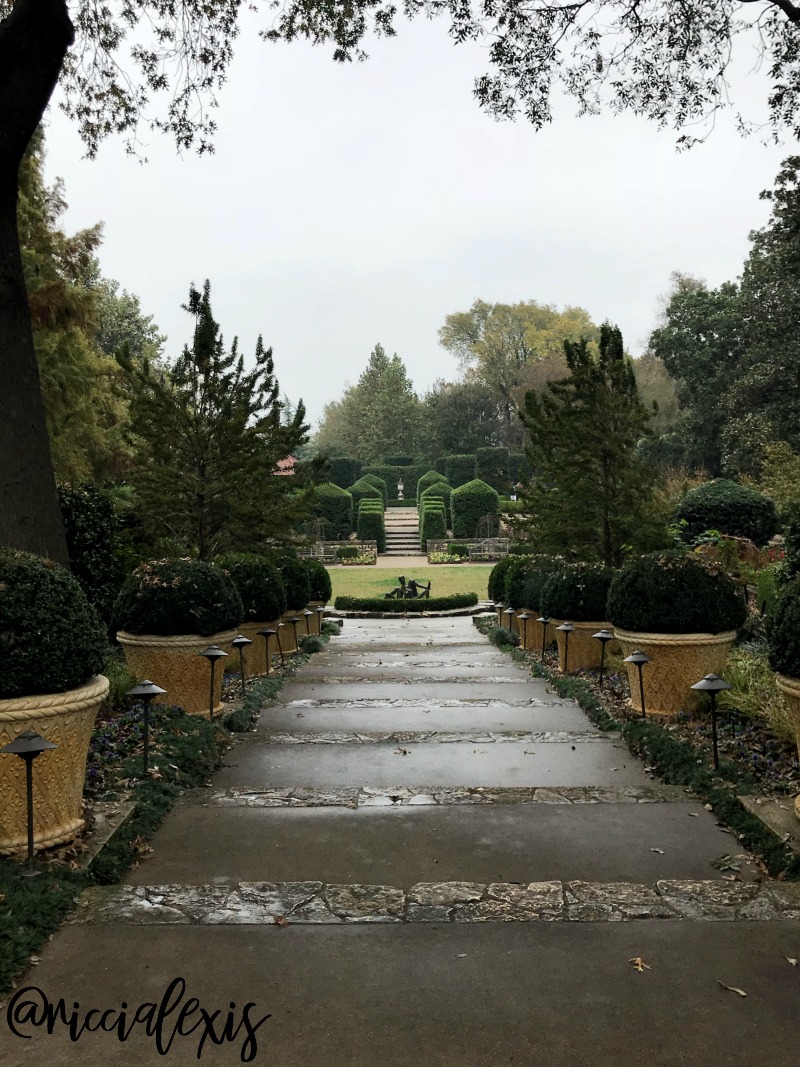 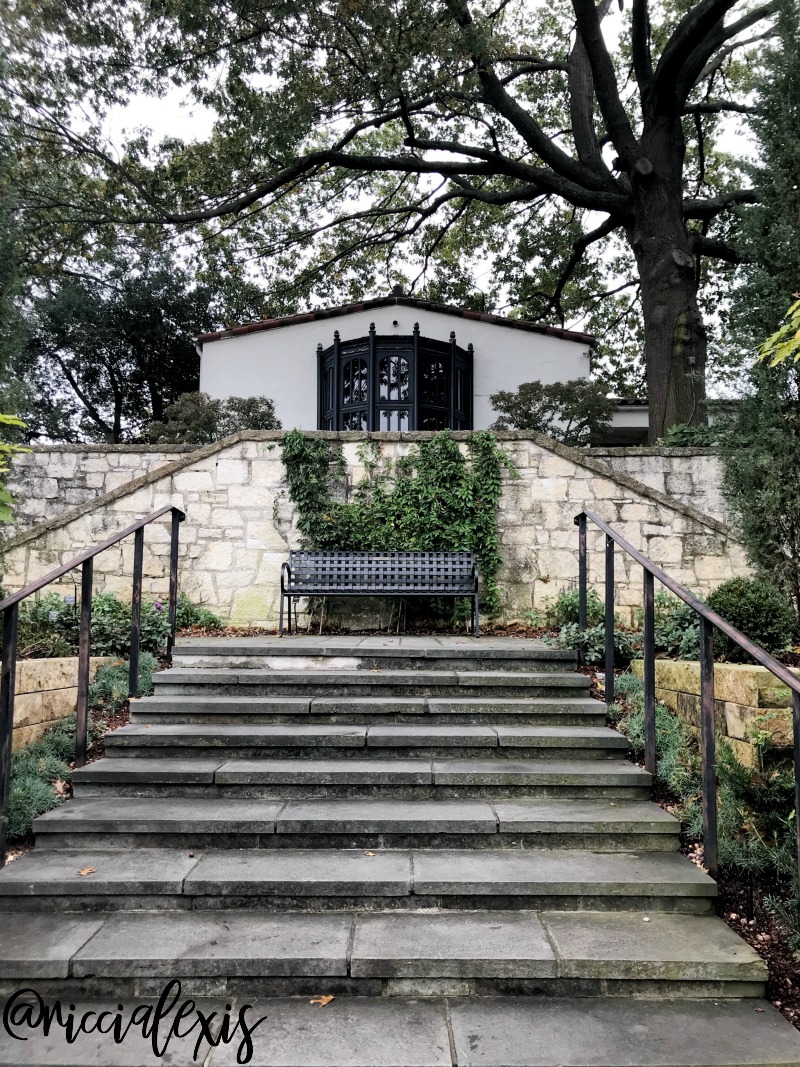 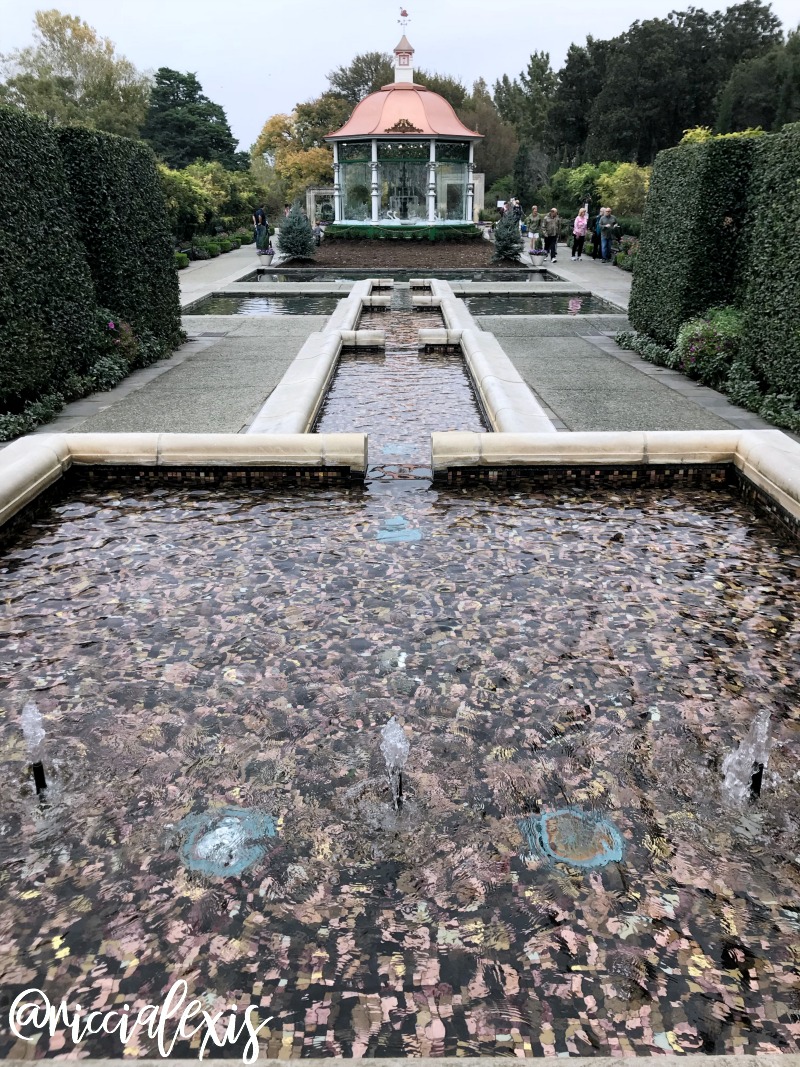 Now back to the Christmas display…each year the Arboretum decorates twelve 25-foot tall gazebos filled with characters and music that represent each of the 12 days of Christmas in the song. Now keep in mind that I saw it during the day and was awestruck, can you imagine seeing it at night? I am definitely going to see that next year!!

I thought about showing you each gazebo in order from start to finish but wouldn’t it be more fun to do it like the song and start at the end? Sing along if you want!! 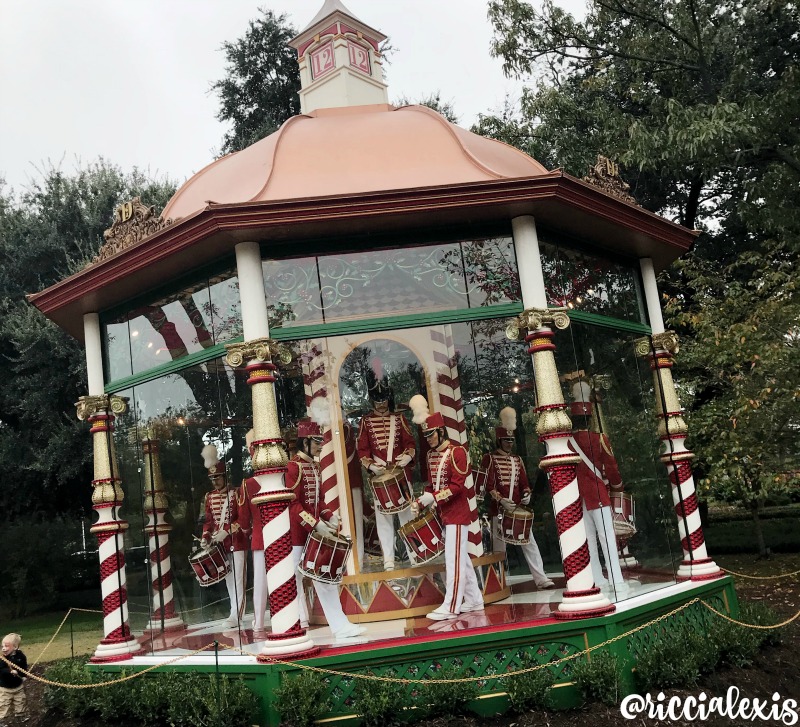 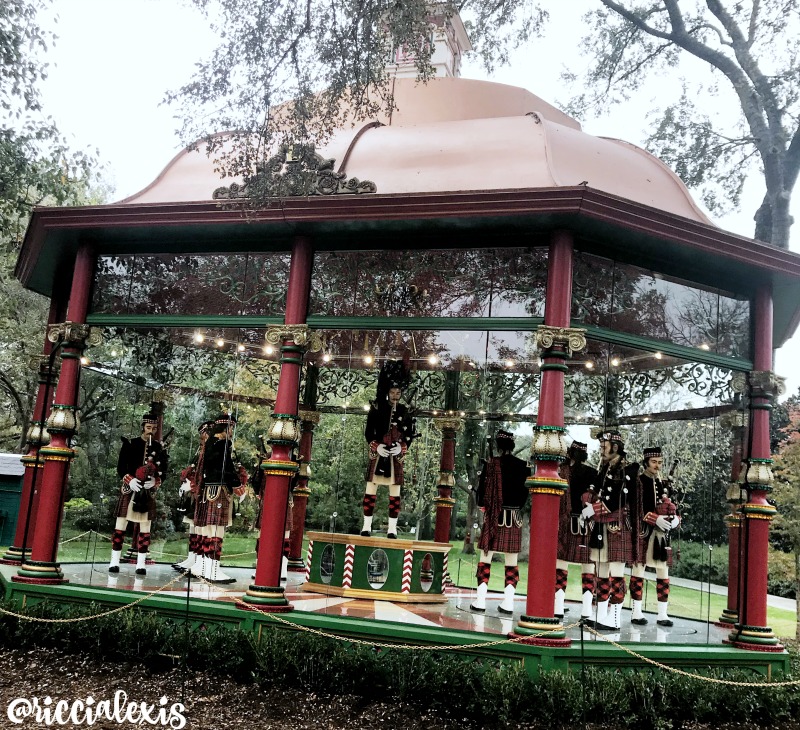 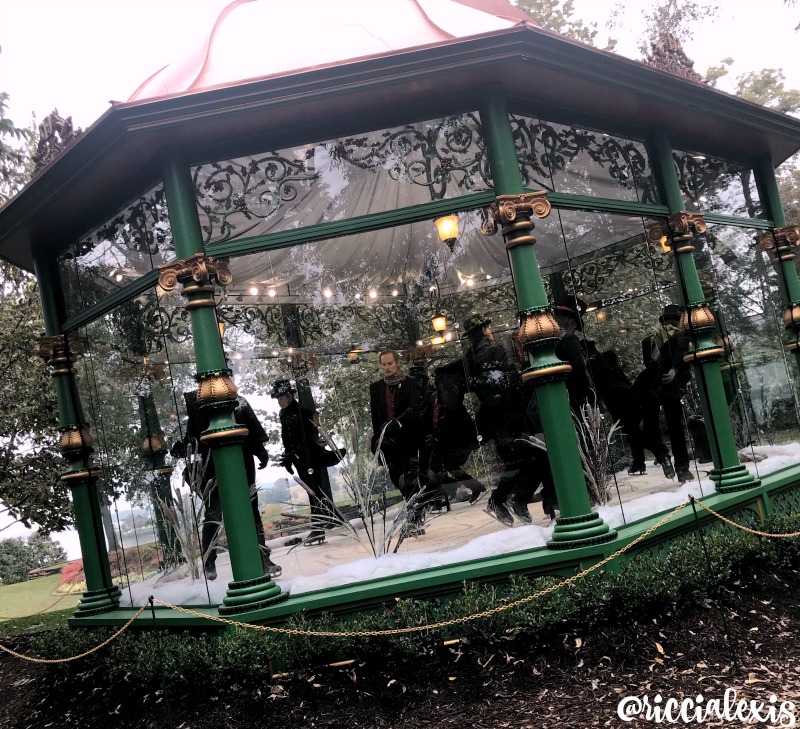 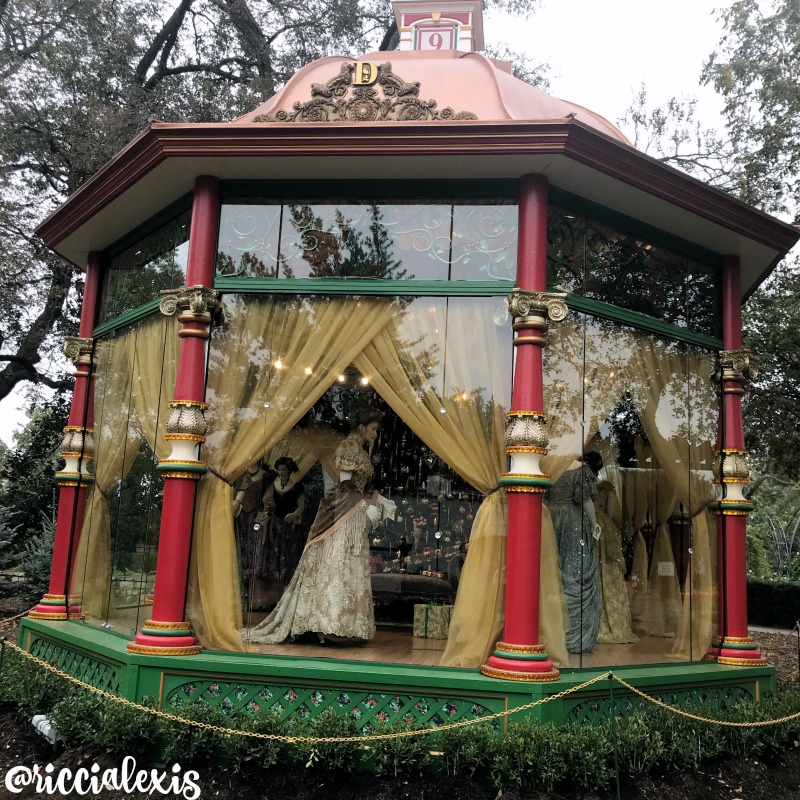 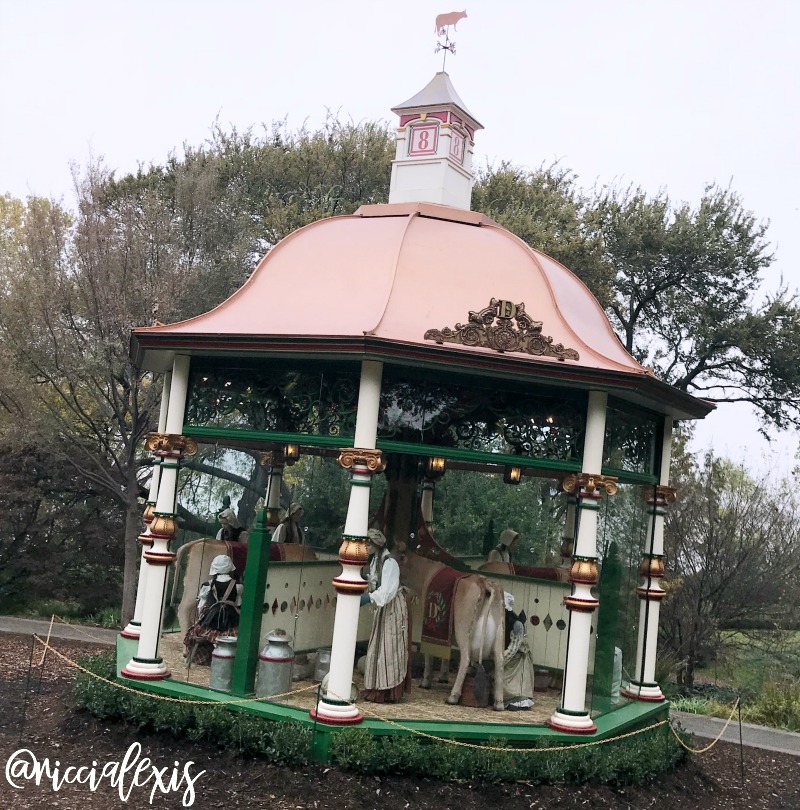 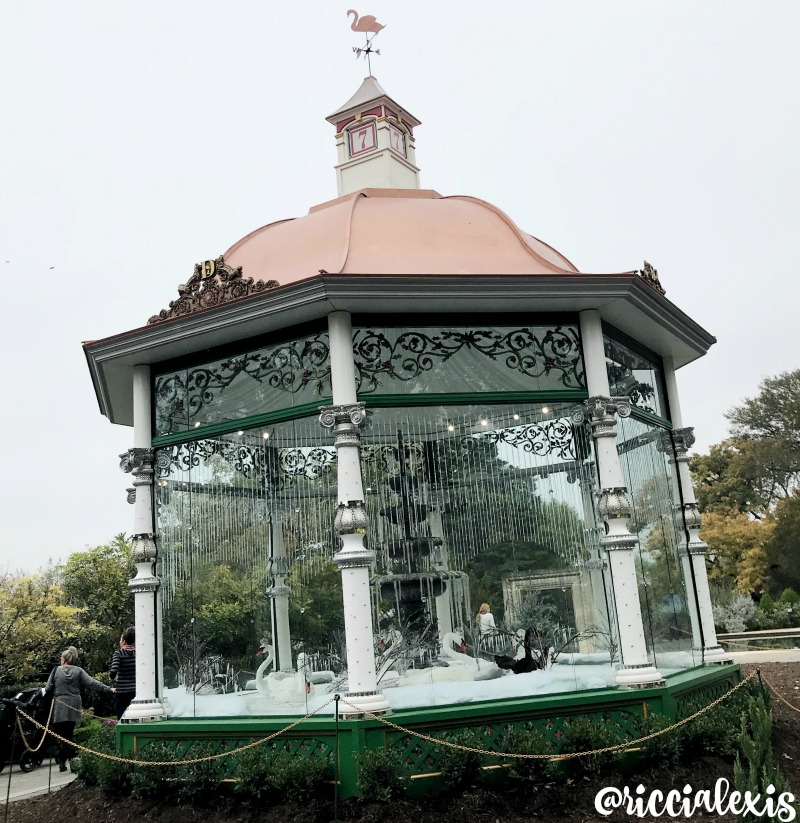 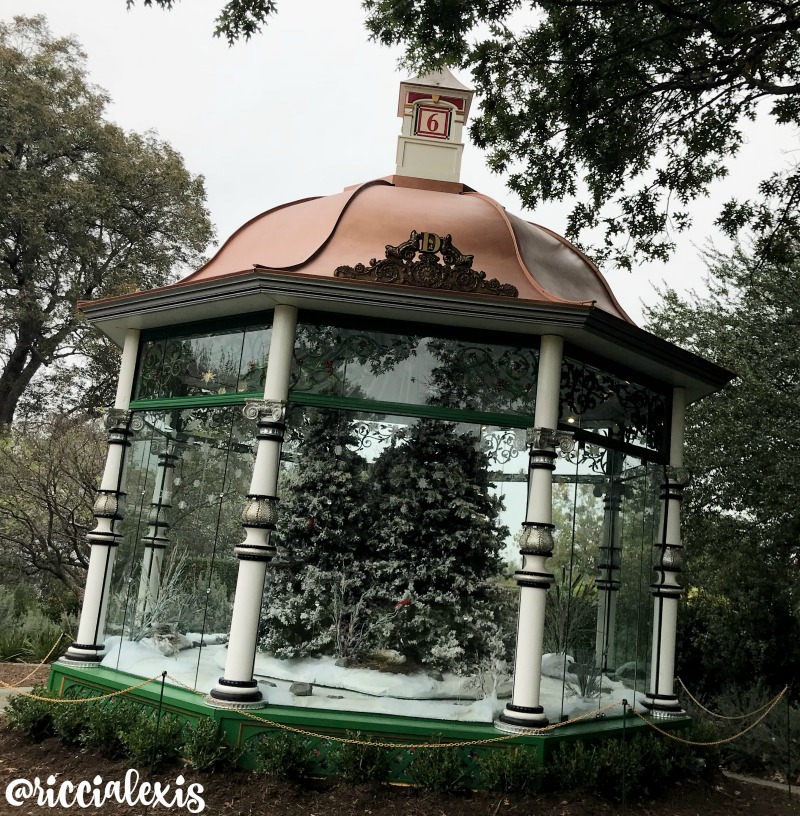 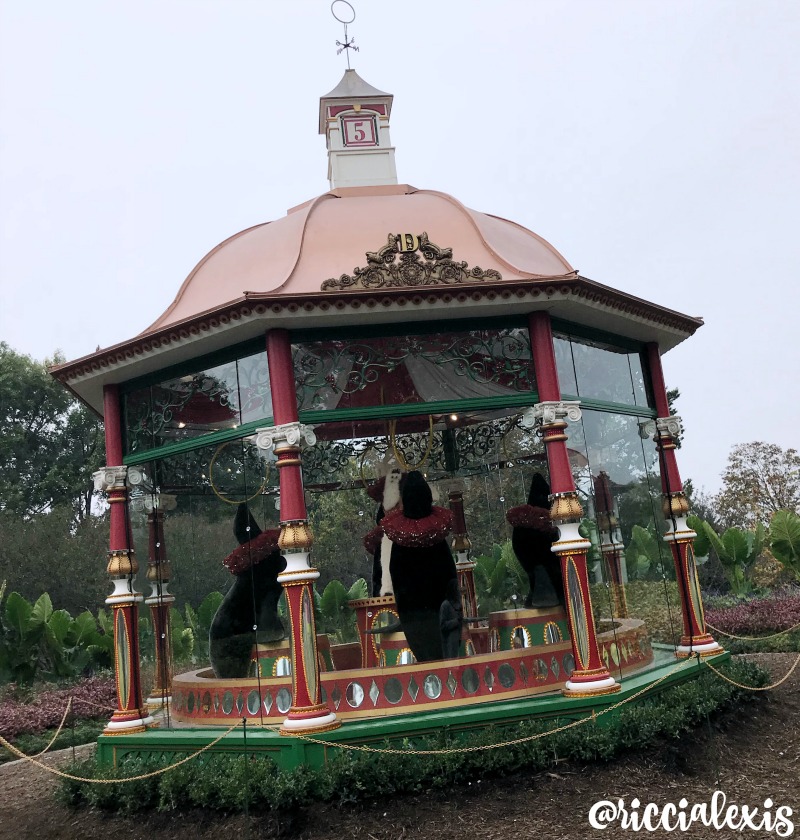 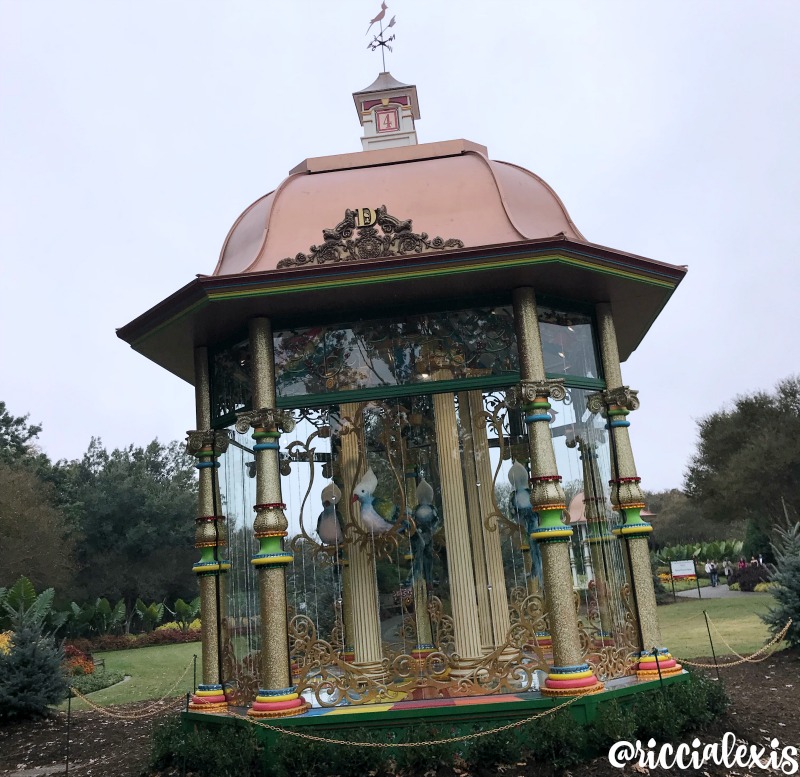 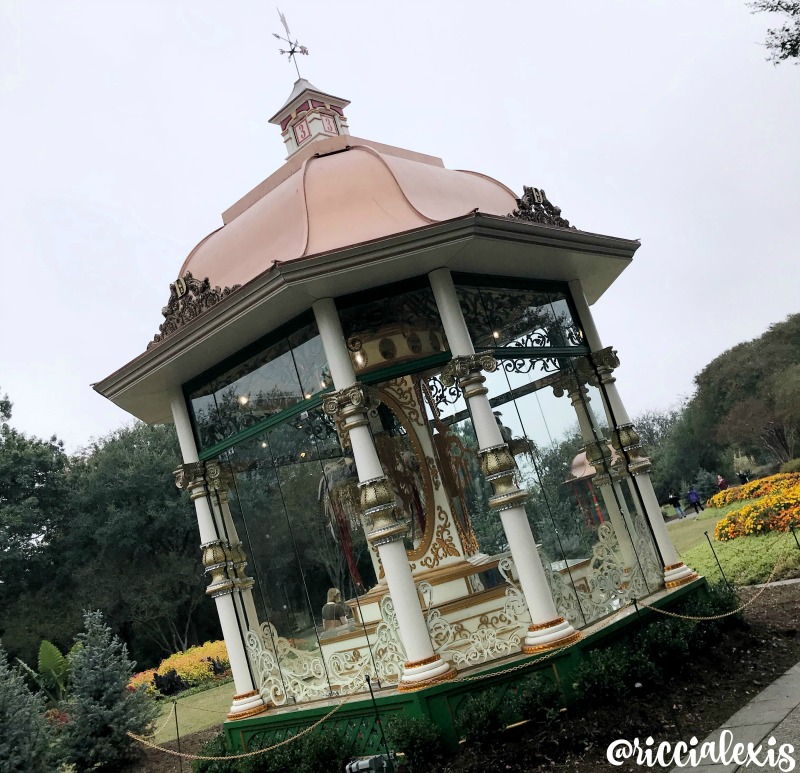 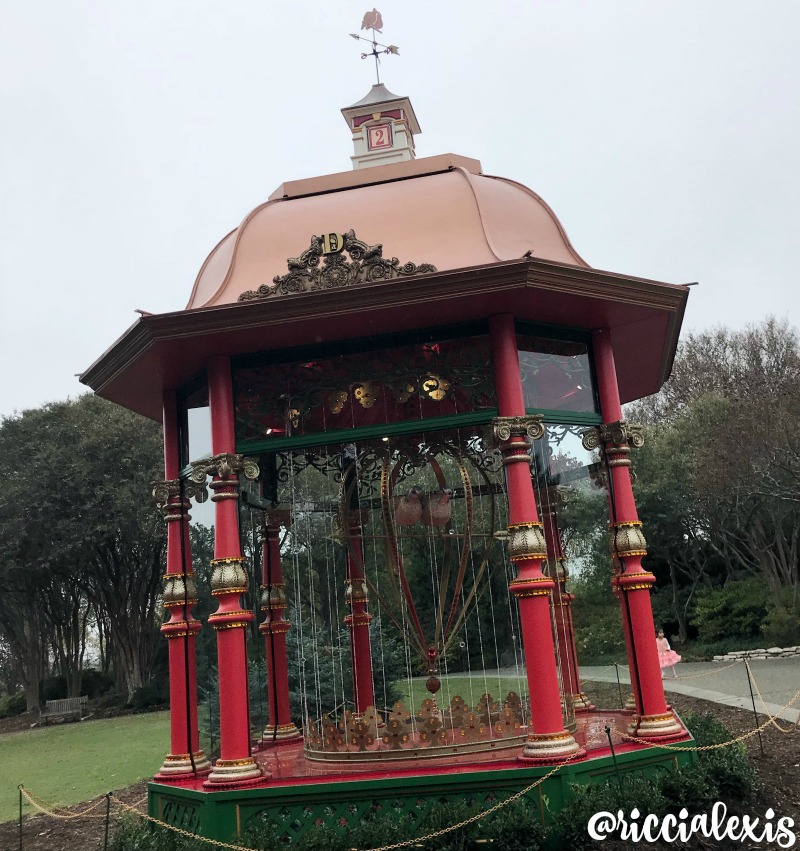 And a Partridge in a Pear Tree! 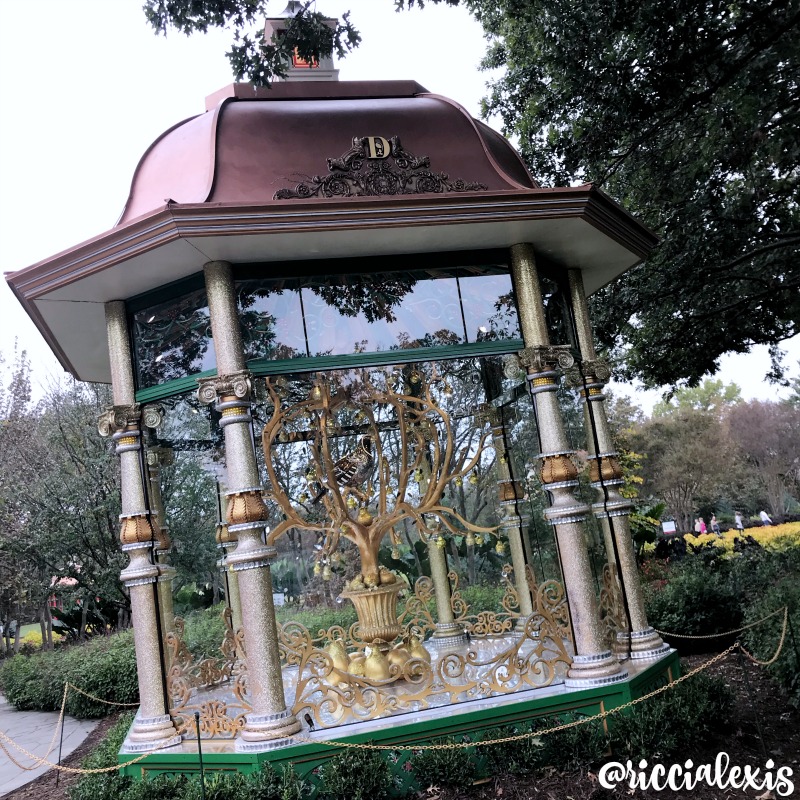 I can’t even tell you how many times I sang this song in my head as I was typing this post out! LOL! Anyway, the 12 days of Christmas will been display at the Arboretum from now until January 7, 2018. Check it out if you can!!

Have you ever been to the Dallas Arboretum??
Have you seen the 12 Days of Christmas display??