This past weekend I took a little trip to Memphis for my birthday weekend!! Two of my besties, Rebekah and Jenn, met me there and we had a blast!! I hadn’t seen them together since our trip to Nashville this summer to see Jenn and so this trip was much overdue!! I missed those weirdos!!!

I left central Arkansas around mid-morning and stopped at the Bass Pro Pyramid on my way in. I have driven past that pyramid a million times and never stopped but I decided this time that I would. I rode the elevator up to the top and walked out on the glass balcony and took some pics!! I am deathly arid of heights but this was so worth it to me. Plus there were some very sweet people there who talked me through it…HA!! 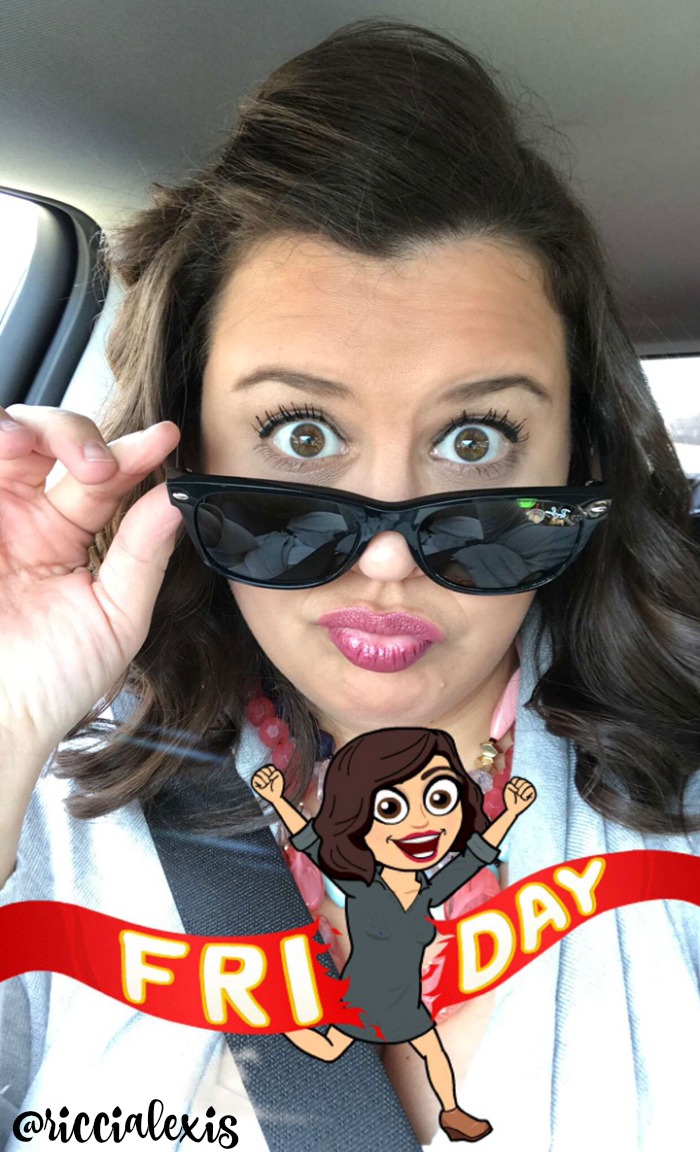 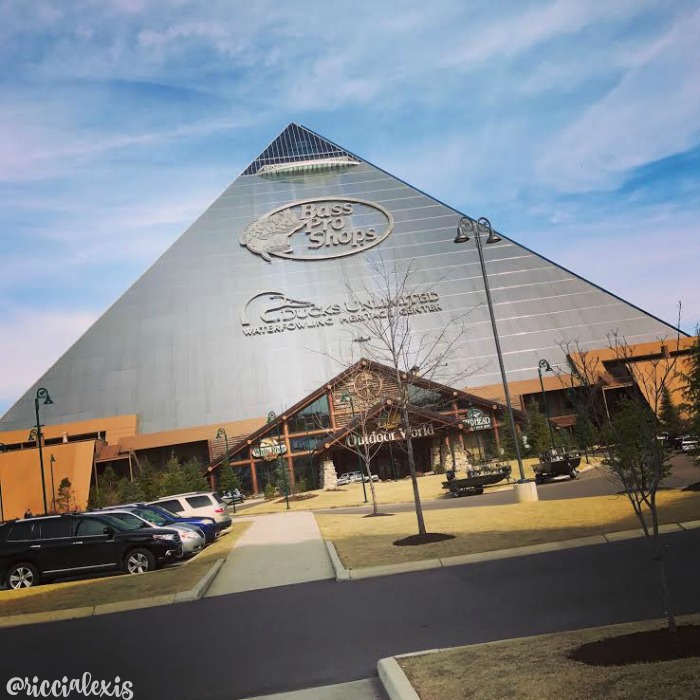 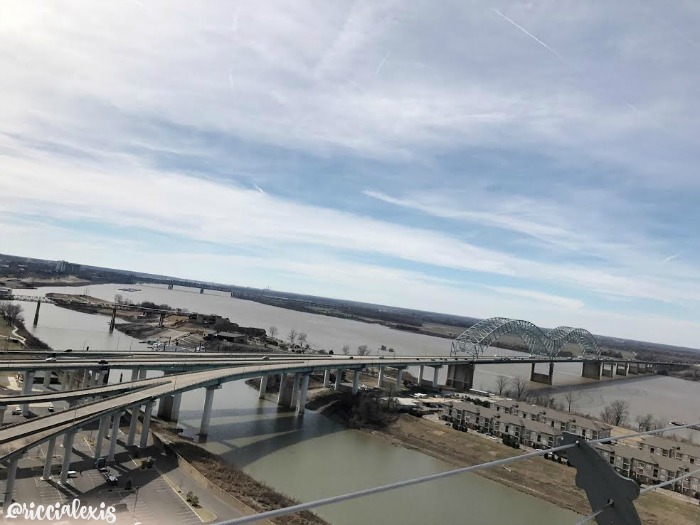 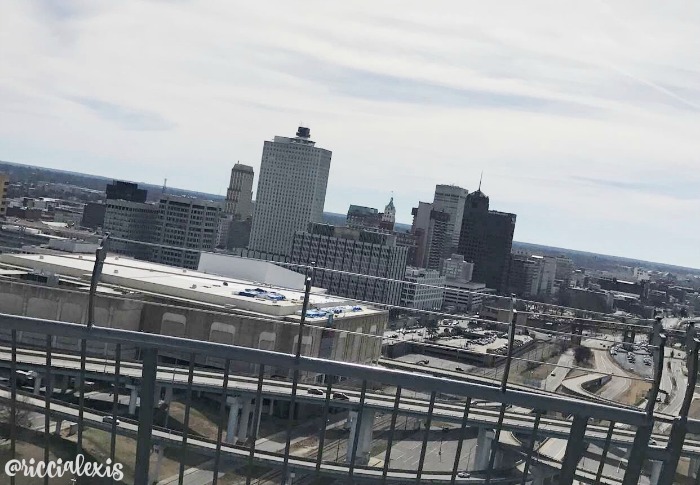 After my pyramid adventure Rebekah picked me up and we headed to lunch! We went to Huey’s Downtown Memphis and it was so good! The food was so good and exactly what I needed after 3 weeks on Whole30. 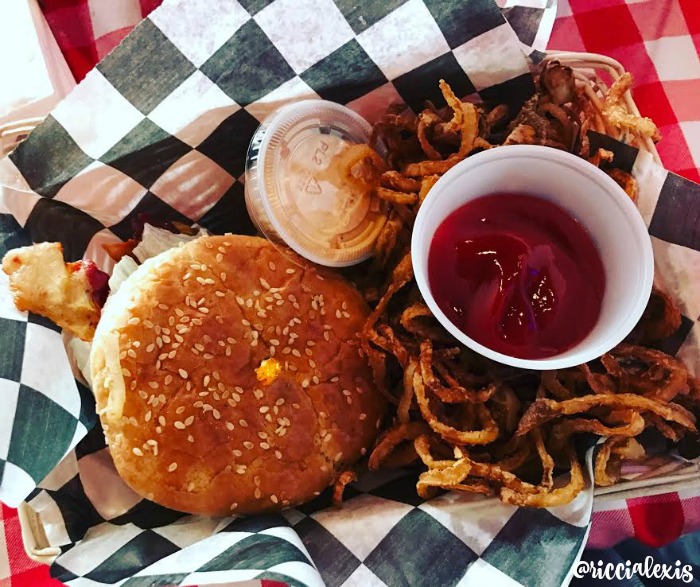 After lunch we drove around downtown and all over Mud Island and then we headed to our hotel and checked in. Later that night we met Jenn at the Cheesecake Factory!! Fun fact: the first time we all met we ate at the Cheesecake Factory. It’s “our place”. HA!!! I switched it up this time and got the Jambalaya Pasta instead of the Louisiana Chicken Pasta. Delish!! 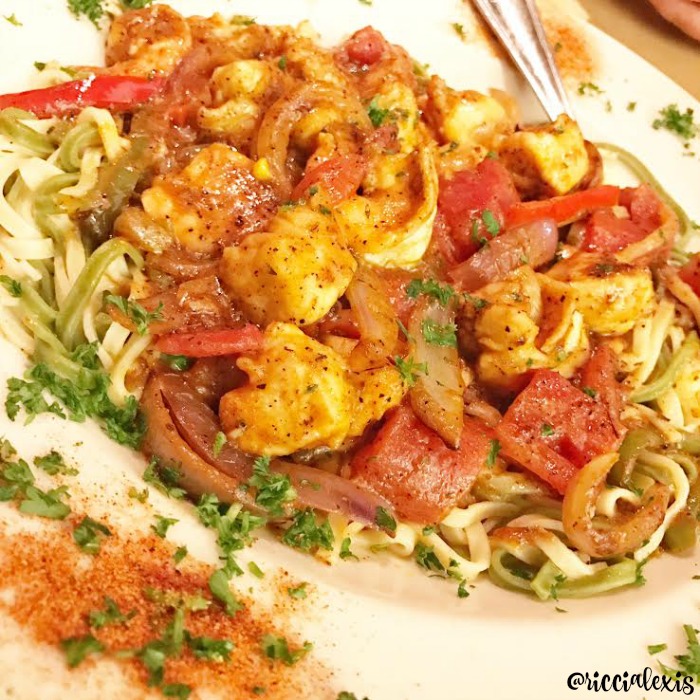 That night when we got back to our room we all tried the Korean Hell Pore Mask I bought prior to the trip. No, it didn’t hurt as much as I thought it would. Yes, I would try it again!! My face did feel super smooth after!! I got it on Amazon in case anyone is wondering. 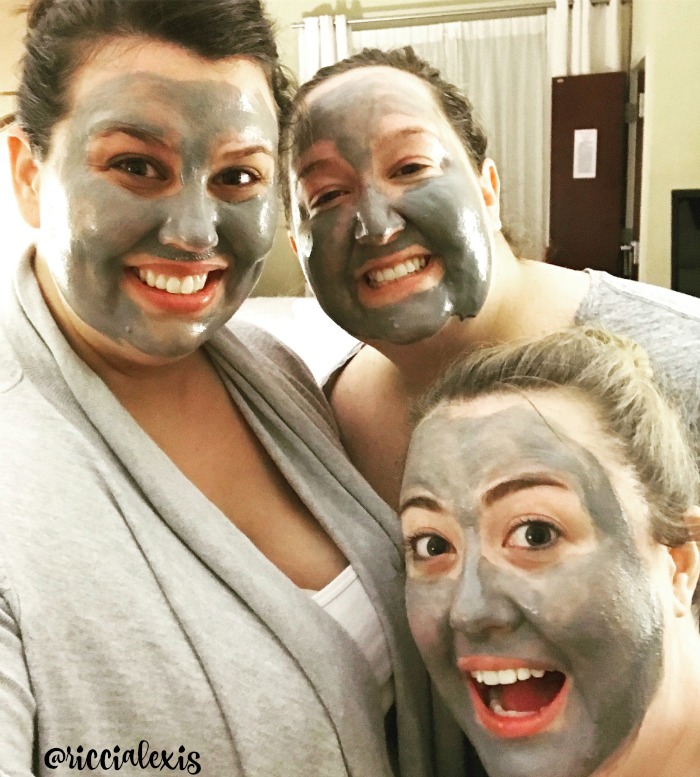 The next morning we slept in and then hit up Starbucks for coffee and Krispy Kreme for donuts. AMAZE!! Confession: even though I have lived in a city with a Krispy Kreme for almost 9 years now I have only been to Krispy Kreme once. I call that a win! HA! 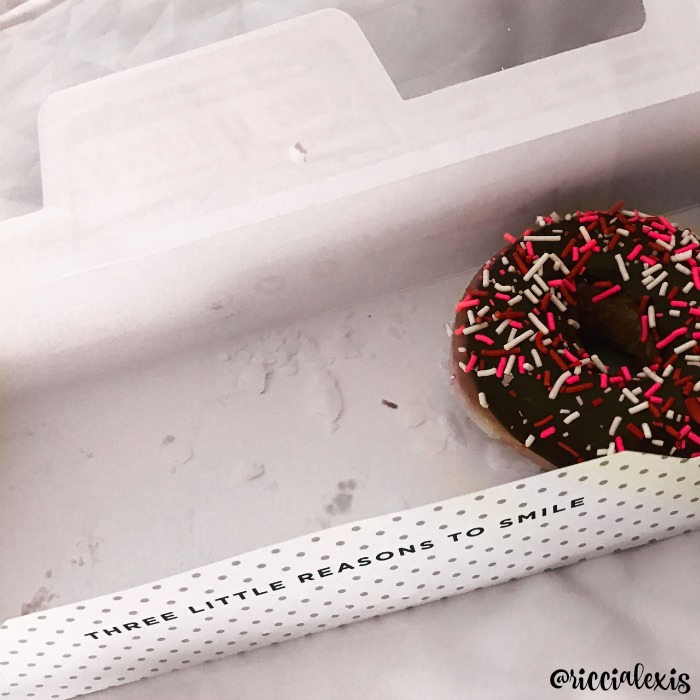 After breakfast we got ourselves together and went to Graceland! I have always wanted to go to Graceland and am soooo glad I finally got the chance to go!! 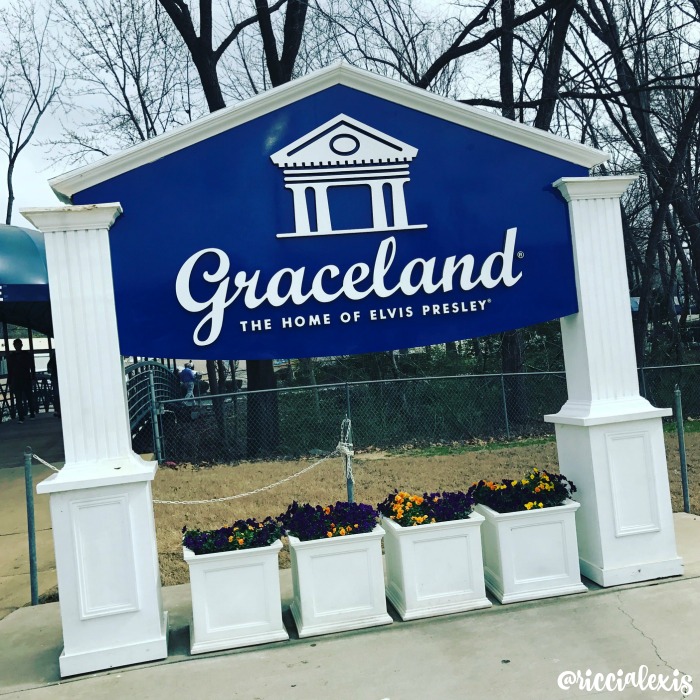 More on Graceland tomorrow though…after Graceland we went shopping and did some major damage at Sephora. I admit that I am more of an Ulta fan but I can definitely appreciate Sephora too!!

Saturday night we got all gussied up, ok actually we just fluffed up our hair and straightened our clothes post nap and headed out to the movies! One of the biggest reasons we decided to meet this particular weekend, besides my birthday, was to see 50 Shades Darker!!! I am a huge 50 Shades fan and was so pumped about this movie!! I will let you watch it and draw your own conclusions but I am still a fan!! 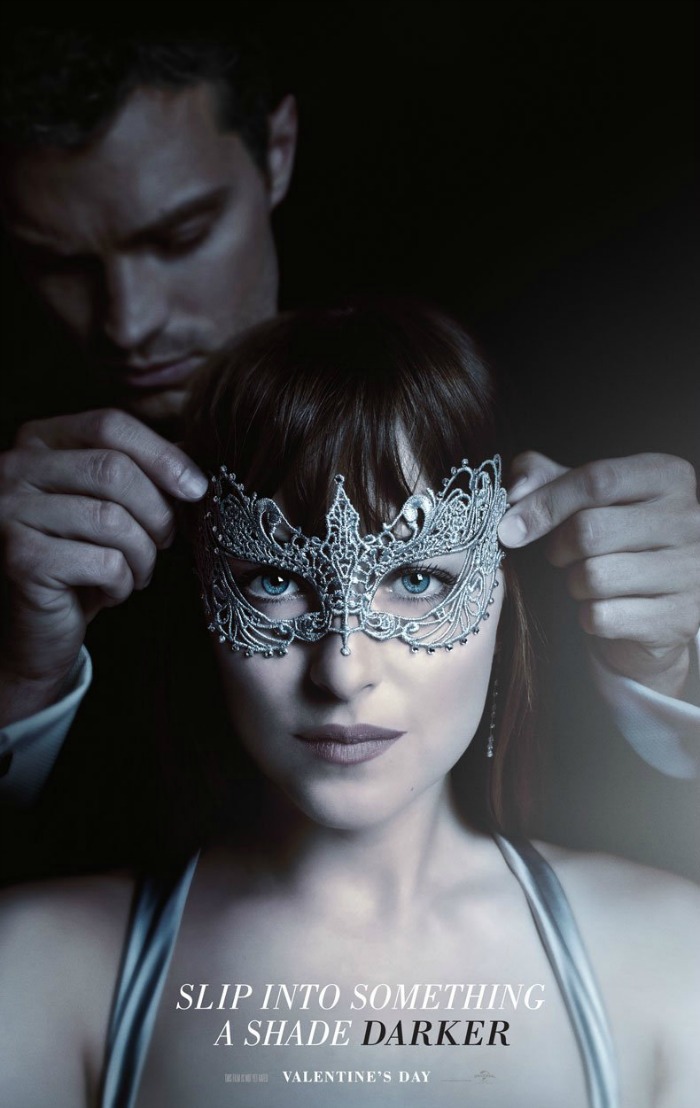 Sunday morning we went to brunch at The majestic Grille in downtown Memphis and then walked around downtown a little bit. We also drove over the Arkansas line so Jenn could officially add Arkansas to her “states visited” list. Brunch was amazing and you should also expect a full post on that later this week!! 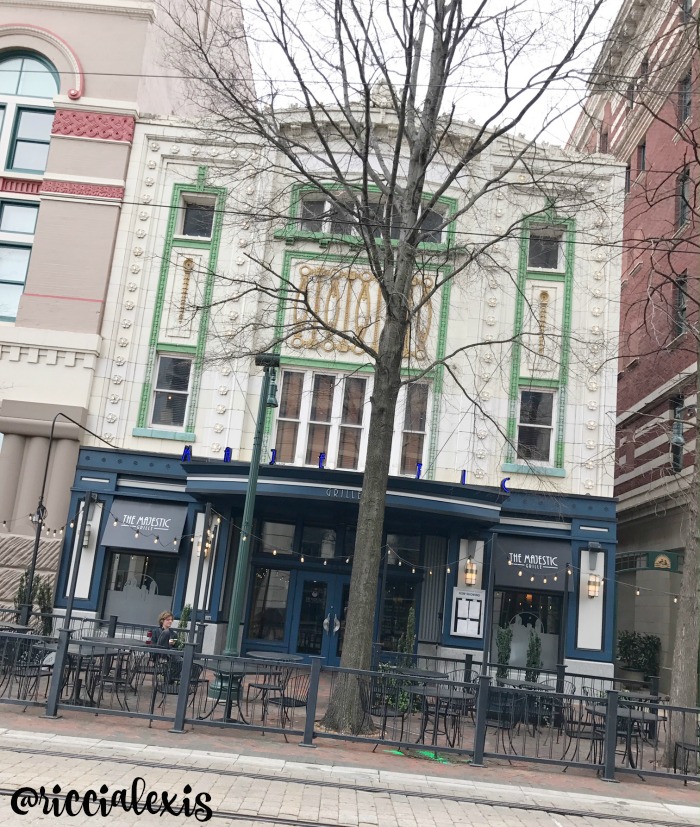 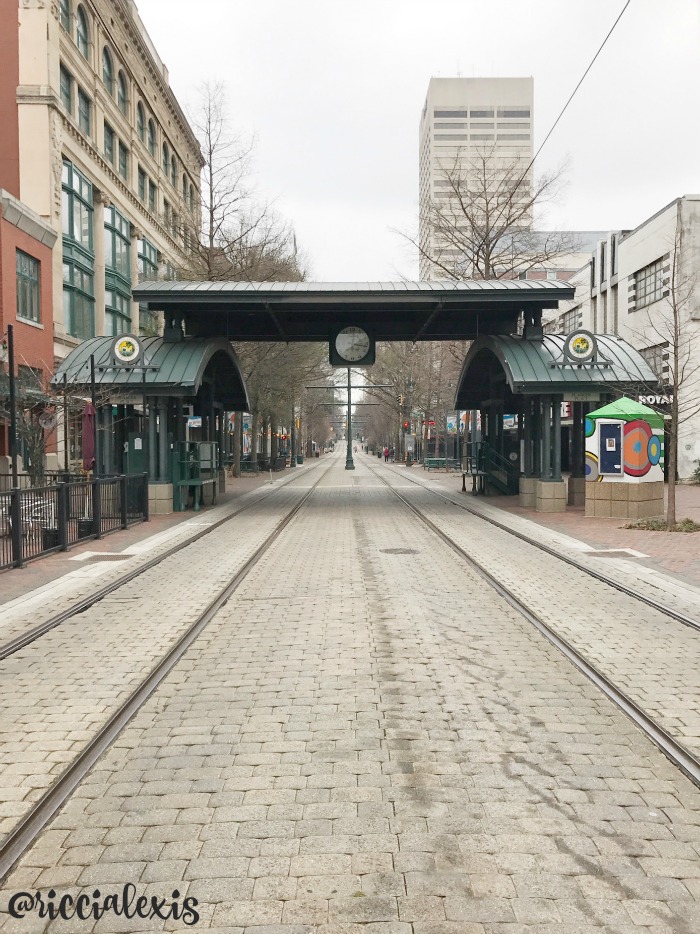 After brunch we went to IKEA, it just opened in December and neither of us had been yet so we were pumped about going. The closest IKEA to central Arkansas used to be in Frisco Texas but now it’s Memphis!! I am so excited to be able to feed my affordable Swedish home furnishings habit closer to home!! HA!! 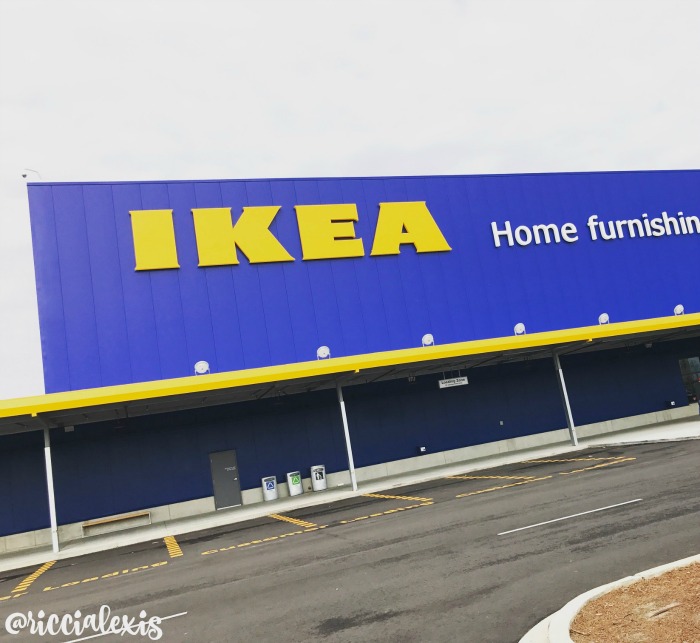 And that was my birthday weekend in a nutshell!! Expect a full post on Graceland tomorrow and a post on our Majestic Brunch later this week. Happy Birthday to me!!

One last thing…I was completely ridiculous and treated myself to these hot pink Ugg Milana Moc Toe Flats last week for my birthday and totally planned every single outfit this weekend around them. They were a complete hit and I got soooo many compliments on them. Totes my new fave shoe!! 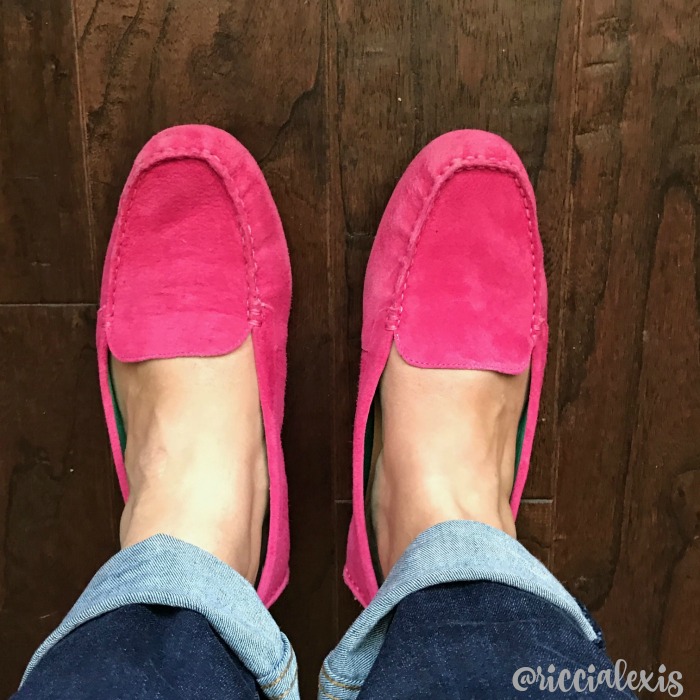 Have you been to Memphis??