The other day I had the worst craving ever for BBQ which is weird because I don’t even like BBQ…don’t ask. HA! Luckily for me I have about six bottles of BBQ sauce sitting in my pantry right now because I got them for 0.25 each on a super sale last spring. Not sure why I bought so many because like I said earlier, I don’t like BBQ. I know, I know, I’m weird.

I have gotten back into creating yummy recipes lately so I decided to make something with some of my stash of BBQ sauce. I found a box of Mac and Cheese in my pantry and just happened to have some extra baked chicken on hand so I called that fate and decided to make some Mac & Cheese with some BBQ chicken!! Sounds good, right?? 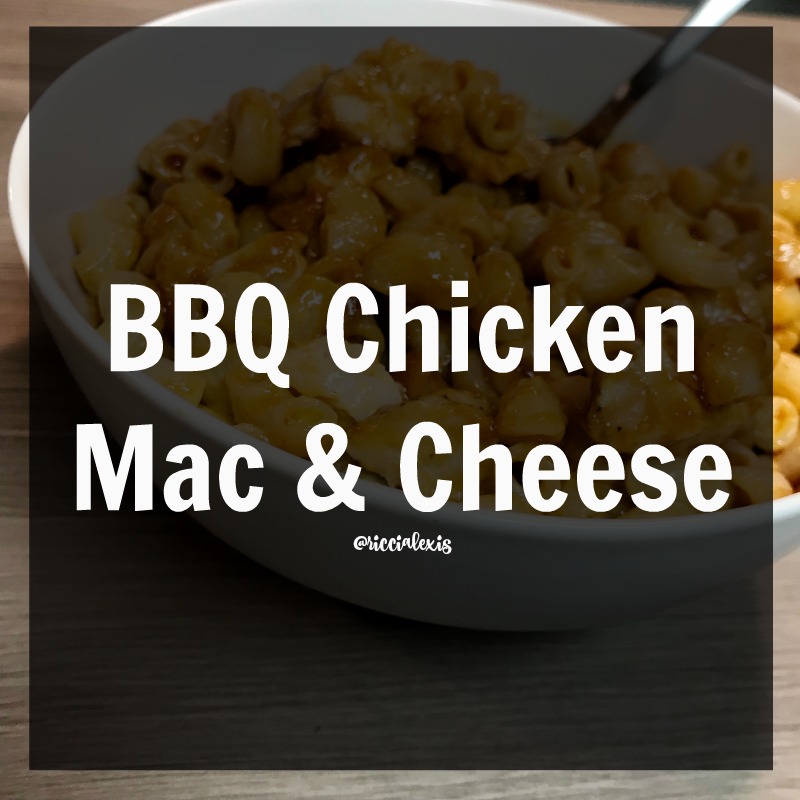 Side note- I always seem to have leftover baked or grilled chicken on hand and I usually end up shredding it up and either freezing it or just sticking it in the refrigerator for later use. It’s a quick and easy way to add protein to any recipe and I am all about quick and easy!!

After I mixed the mac and cheese with the chicken I added just enough BBQ sauce to taste it and then I ate it up!! It was soooo good!!! And remember this is coming from someone who doesn’t even really like the taste of BBQ…HA! 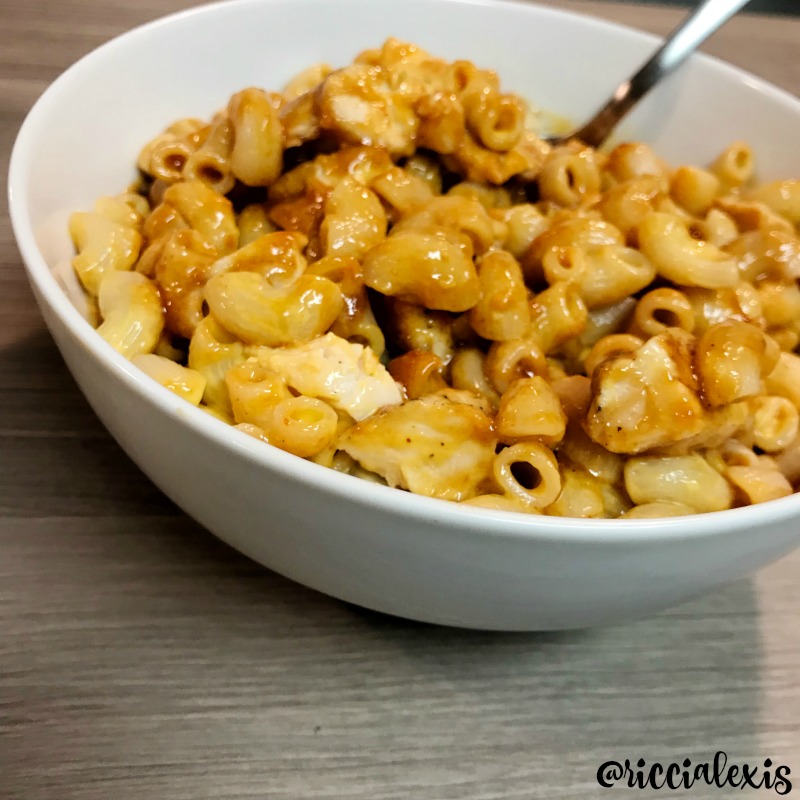 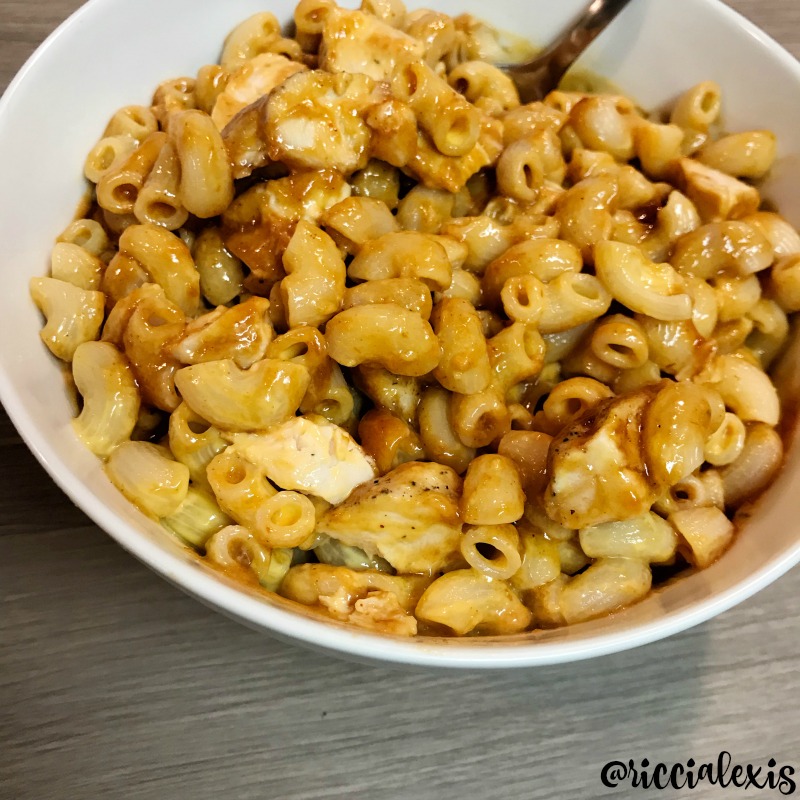 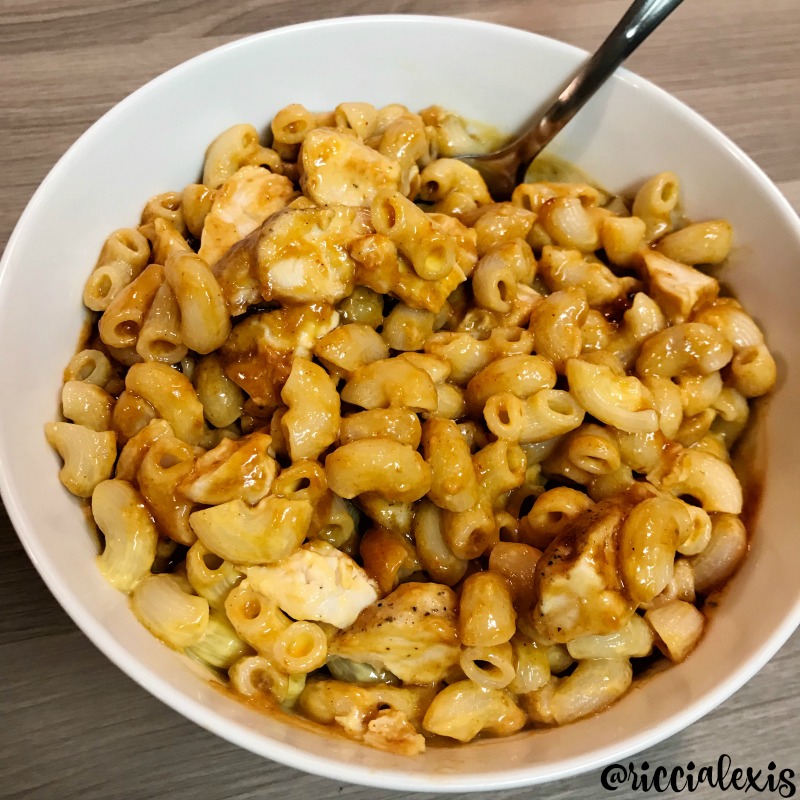