Happy Friday!! I feel like I should apologize for falling off the blogging train this week but then I remembered it’s my blog and I don’t have to apologize for anything here soooo…yeah. Anyway, it’s Friday and you know what that means…time for the Friday Five!! I think I look forward to these posts more than other sometimes. I love making lists of random things. HA! Anyway, here we go! 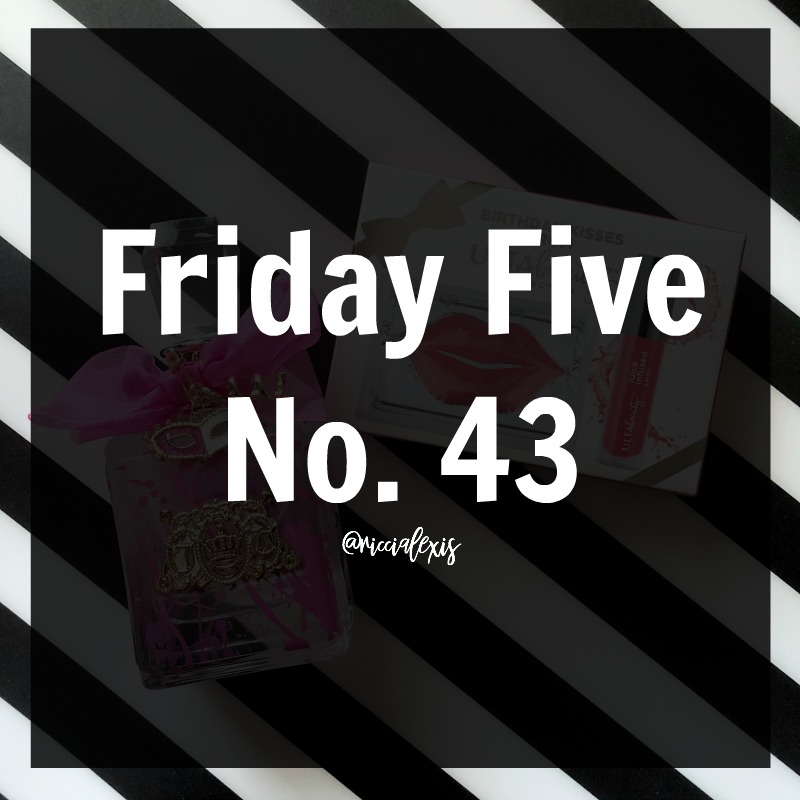 ONE. I finished Nurse Jackie earlier this week and can I just say WTF?? That episode was going so well and then BAM. Now I need there to be a spinoff or Netflix to continue the series because I really need to know what happened. Any other Nurse Jackie fans out there agree with me??

TWO. Since finishing Nurse Jackie I have been on the hunt for a new series and couldn’t find anything on Netflix so I switched to HULU and started watching The Mindy Project. Have I been living under a rock? This show is freaking hilarious! I can’t believe I waited so long to watch it! Any other shows on HULU I need to know about?? 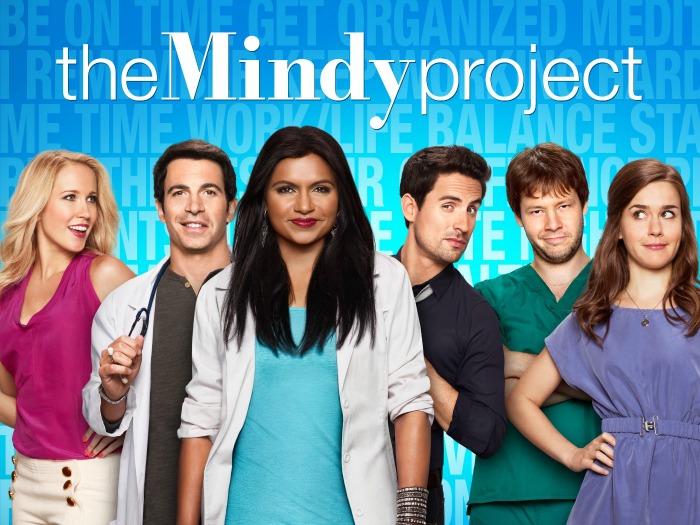 THREE. I got tickets to see Maroon 5 in Dallas in June!! I can’t wait to go!! I saw them in Dallas a few years ago and it was one of the best concerts I had ever been to so they better not disappoint! HA. I thought about trying to get tickets to Justin Timberlake but so far his latest album isn’t impressing me. Sorry Man in the Woods, not today. 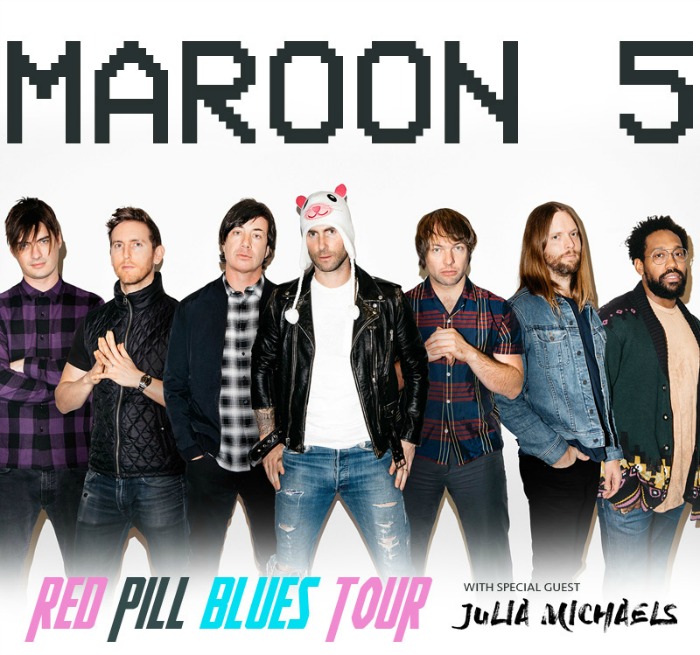 FOUR. I’ve been meal prepping with sheet pan meals he past couple of weeks but Arkansas has gotten a ridiculous amount of rain so last night I made my super yummy Cheesy Chicken Spaghetti. YUM!! Also – random but I used WalMart’s grocery pickup and threw in some Oatmeal Cream Pies into my online cart because I was craving something sweet and instead of the usual small box of them they gave me the jumbo box!! Not that I’m complaining but these things are bigger than my hand!! HA!!

FIVE. I went to Memphis last weekend to use an IKEA gift card I got for my birthday and also went to Ulta and treated myself to the new Viva la Juicy perfume. It smells so good y’all!! I have been a Viva la Juicy wearer since my first trip to NYC way back in 2009. I bought my first big bottle of the original at the Sephora in Times Square and have used it ever since. This one is Viva la Juicy Soiree and it’s a very spring scent…it’s kind of light but still lasts all day. 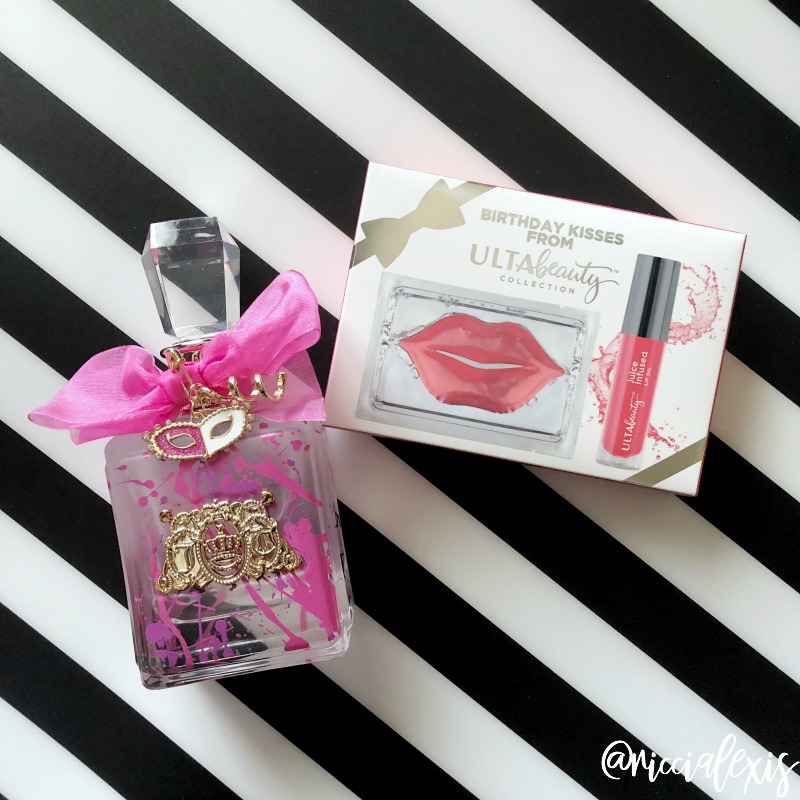 Anyway, I hope you have a fabulous Friday and an even better weekend!!