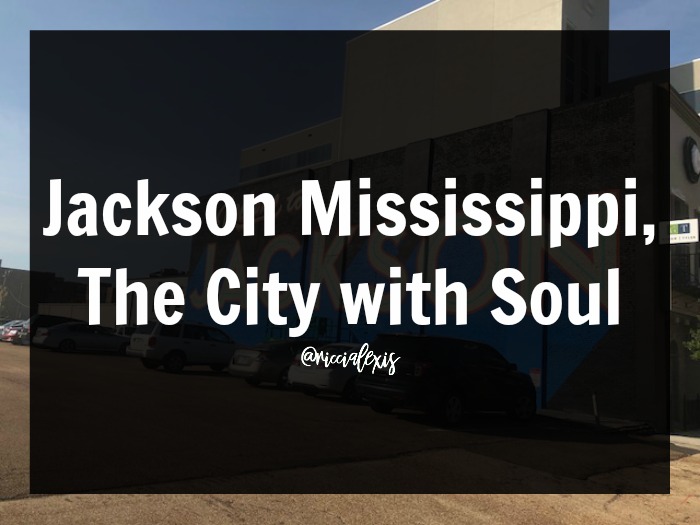 I think that it is every Southerner’s right of passage to make a road trip to the beach at least once in their life. Whether it be with family, friends or even a solo trip I think everyone I know has made that pilgrimage at least once. I am from central Arkansas and my friends and I usually road trip it to Panama City Beach, Florida and my family usually goes to Destin. Either way it’s quite the trip and we get to travel through Arkansas, Mississippi, Alabama and Florida! It’s a 10-12 hour trip depending on where you are going and the scenery along the way is breathtaking. I absolutely love living and traveling through the south. If I am traveling with my family we usually make it a two day trip, stopping to stay the night so the little kids can get a break from the car. One of our favorite places to stop and stay the night is Jackson, Mississippi! 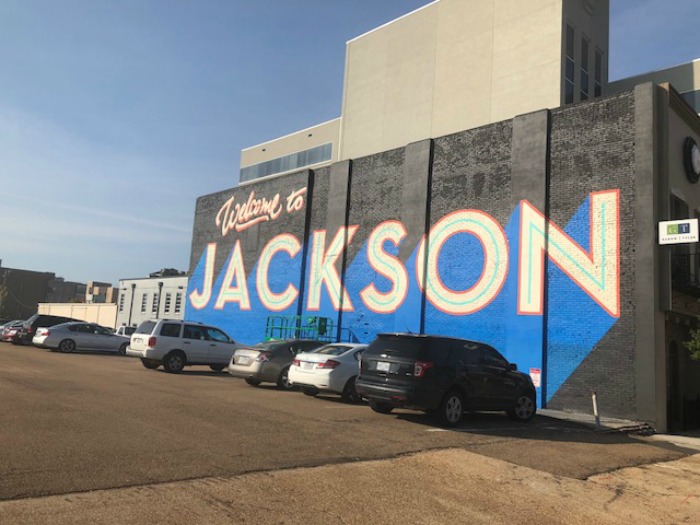 I haven’t been to Jackson in a few years and when I did go it was usually only for a night but what I remember about it is all of the good food!! I recently stumbled across this amazing docuseries all about Jackson, MS and it’s really making me want to plan a trip specifically to stay in and explore the city!!

Before I watched the docuseries I didn’t know that Jackson was home to Jackson State University. Or that the city was so culturally diverse. Jackson is full of artists of all types…musicians, writers, painters, stained glass designers, etc. And there are so many different museums and things to do. Personally I would love to visit the Eudora Welty House and Gardens, the Mississippi Museum of Art, the St. Andrews Episcopal Cathedral. I would also love to visit the Medgar Evers House, Freedom Corner and the Mississippi Freedom Trail Markers which are located throughout the city. Y’all know I am a huge history nut and learning about the history of Jackson would be so interesting!!

There are also several places to stay around Jackson but I would kill to stay at the King Edward Hotel aka the Hilton Garden Inn Downtown Jackson. The King Edward Inn is a renovated historic building in the heart of downtown Jackson. It was originally built in 1923 and is listed on the National Register of Historic Places. It is featured in the first episode of the docuseries and it looks amazing!!

And then there is the food. Oh MY is there food!!! I think most people think of Jackson and think soul food, which is very prominently featured throughout the city but there are also several other chef driven places to eat that offer lots of other types of food too! There is New York Style Pizza offered at Sal and Mookie’s, several gluten-free options at The Pig and Pint, vegetarian and vegan options at Walker’s, cajun and creole offerings at Drago’s Seafood, Mexican food at Babalu Tapas and Tacos, Greek and Mediterranean food at Aladdin Mediterranean Grille and so much more!

Jackson is also home to Lucky  Town Brewery and Cathead Distillery, both of which were also featured in the docuseries and look like so much fun to visit!! I could definitely see myself visiting these places in Jackson.

So if you have never been to Jackson, MS I would highly suggest you seriously consider it. I know I can’t wait to plan my trip!! Jackson Mississippi, the City with SOUL!!

Have you been to Jackson, Mississippi?? 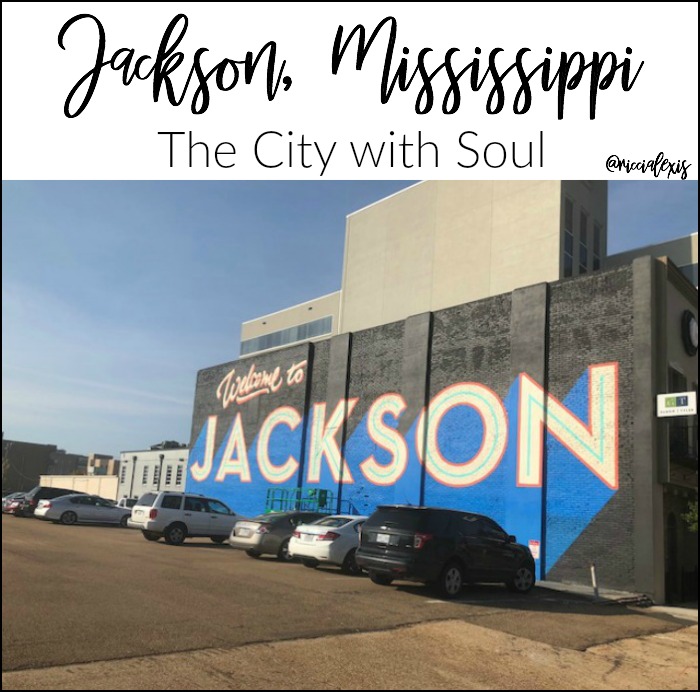