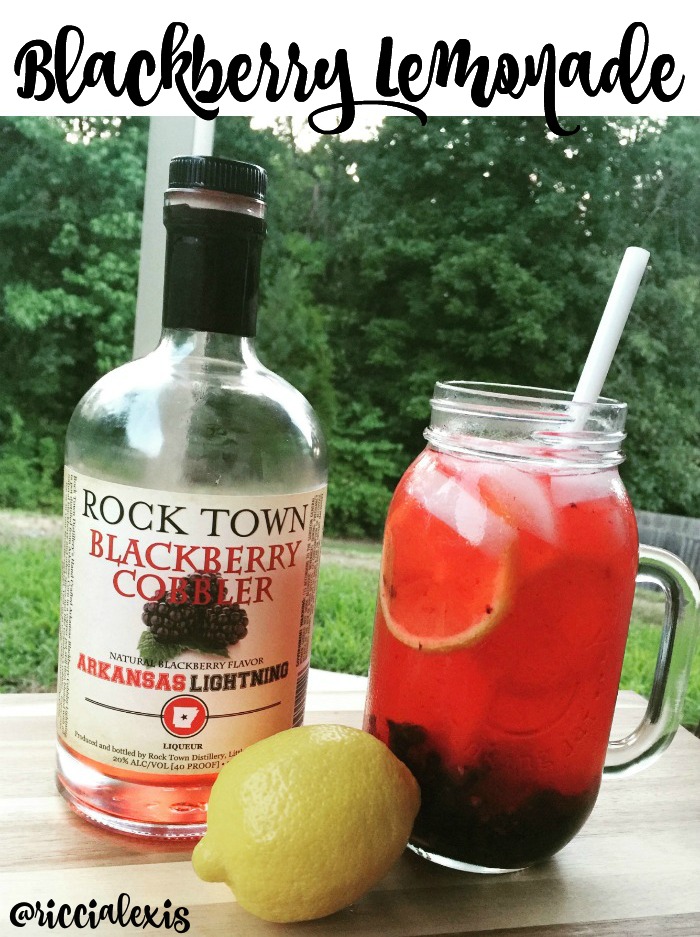 In order to make this recipe I first decided to replicate my Grandma’s lemonade recipe. Ya’ll. This is the best lemonade ever and I could not for the life of me figure out how to make it. When I finally figured it out I was shocked when I learned the “secret” to the recipe. Are you ready for this?? 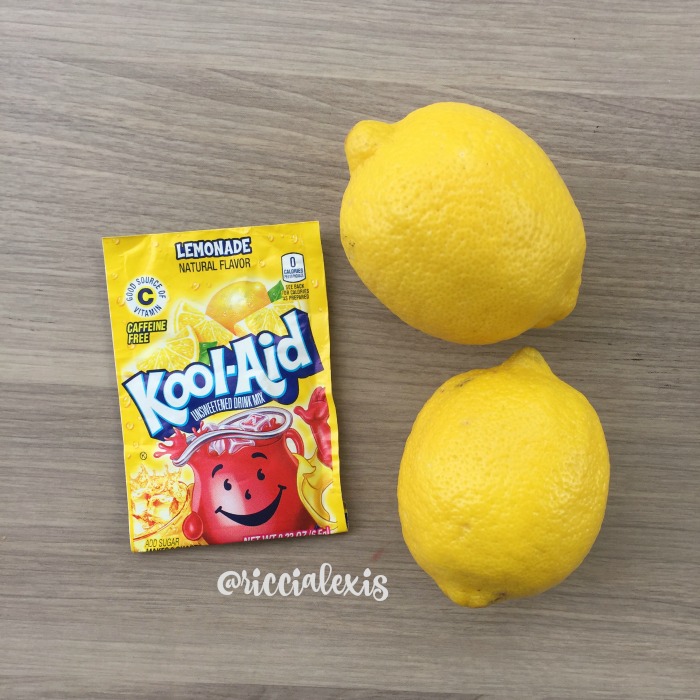 Kool-Aid Lemonade. I never would have guessed on my own. You make the kook-aid according to the package and then squeeze a few loons into it and then slice them up and put them in the pitcher to make it look fancy. I found her recipe in a cookbook she made for all the grandkids a few years ago. I should really look at that cookbook more often. HA! 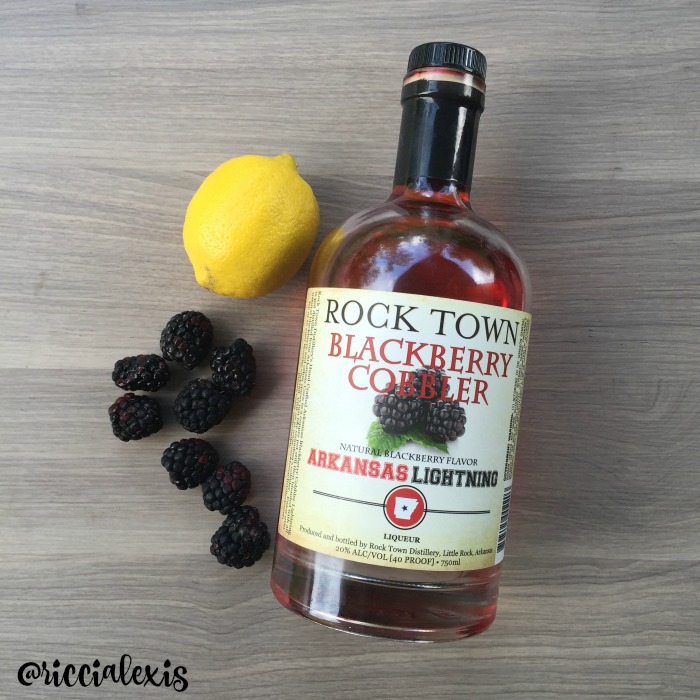 For this particular recipe I muddled a few blackberries in the bottom of a mason jar, threw in a few lemon slices, filled the jar up with “homemade” lemonade, and threw in a few shots of Blackberry Cobbler Arkansas Lightning. YUM!!!

One thing I love about the Blackberry Cobbler Arkansas Lightning is that you can’t even taste the alcohol. It’s kind of dangerous because when I can’t taste it I tend to drink more…LOL!!

For those of you that have never heard of Rock Town Distillery before, there are a few things you should know about it! Rock Town Distillery is the first legal distillery in the state of Arkansas since the prohibition.   It is a grain-to-glass distillery and uses all local ingredients in it’s products. Rock Town produces every alcohol you can think of including moonshine, bourbon whiskey, gin, vodka, rum, and more!

Tours are given twice a day, 7 days a week and are for all ages but only those who are 21 and over can do the tasting! If you are local to central Arkansas you can even sign up to get on the email list to join a bottling party! I want to do that soooo bad!! Maybe one day my schedule will work out so I can!!

Catch the full recipe for this yummy Blackberry Lemonade at the bottom of this post.

Have you tried Arkansas Lightning before??
Have you toured a distillery??