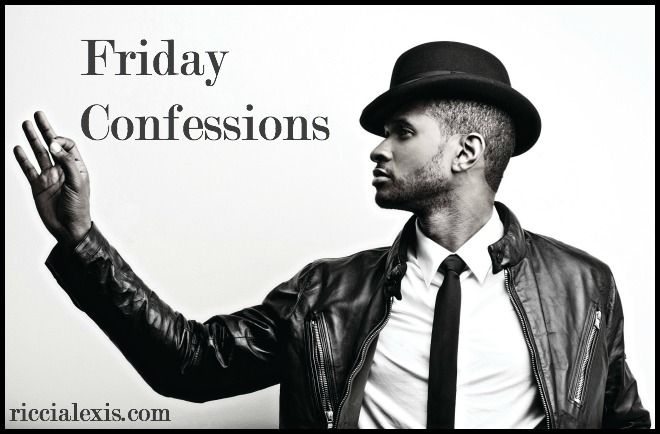 ONE. I’m declaring today Selfie Monday. On a Friday. Because when you work in a hospital your days are all screwed up and today is technically my Monday. Weird, I know. 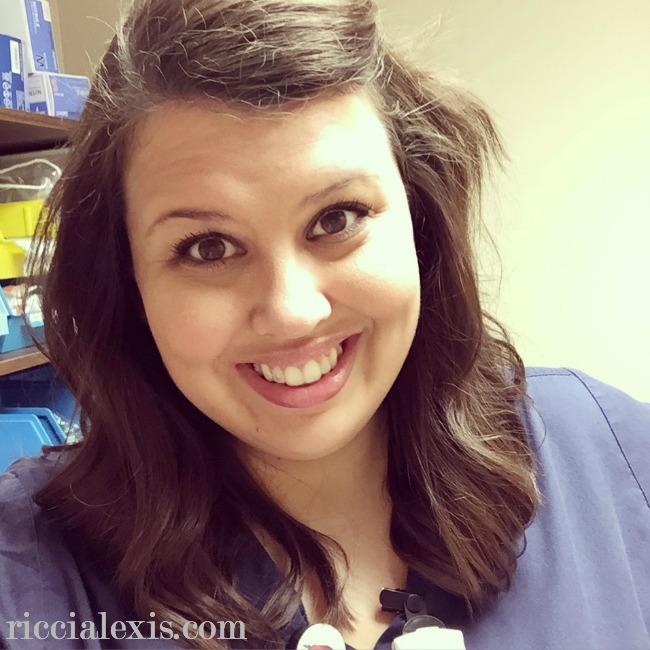 TWO. School is OUT for the summer!! I was kind of over the whole thing after spring break but whatever. It’s done and I don’t have to think about it again until August. Hallelujah and praise Jesus!!

THREE. After my last final yesterday I went to Mellow Mushroom to celebrate with one of my sorority sisters, Zayna. Zayna just moved to central Arkansas and I can’t wait to see more of her!!

I had never been to the Little Rock MM and she had never been at all and I have to say it was fantastic. There wasn’t a line, it wasn’t crowded, and the drinks were to kill for. I got Granny’s Apple Pie and it was simply amazing. It really tasted like apple pie and it had apple moonshine, grapefruit vodka, a cinnamon stick, and some other stuff in it. I will definitely be going back to get that bad boy again! 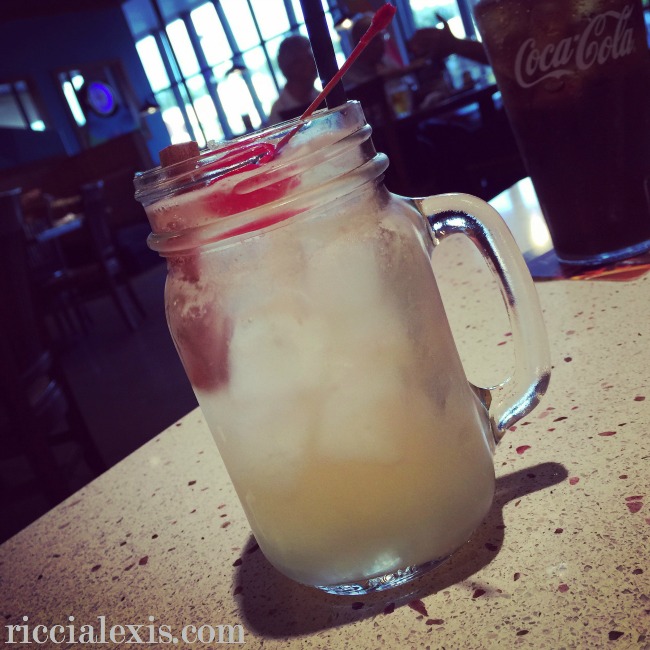 THREE. I am obsessed with Priceline Express Deals. I am in planning mode for my #BestieRoadTrip later this summer and I have found some amazing hotel deals with them. I also had to get on and talk to someone and they were super helpful!! So far I have gotten our hotels for DC and Philadelphia secured. I am waiting until my next payday to get Atlantic City and NYC. It’s hard to be fabulous on a budget. Sigh…

FOUR. I ran out of my day time moisturizer yesterday and had to swing by Walmart and find something quick and picked this up. I was using the pink version before but it was for super dry skin and so I grabbed this version to see if I liked it just as well. I used it this morning and love it so far. 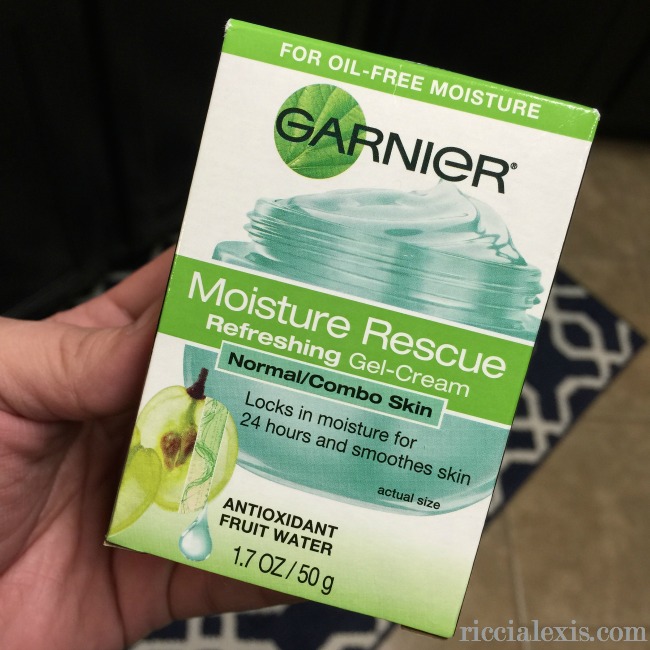 Do you have anything to confess??