As most of you know, I recently sold my first home and moved into an apartment. It was crazy how fast everything happened and  how quickly I had to find a new place to live, pack and get out of my house but that is a story for another day. Today I just wanted to talk to you about 5 things I did to stay sane while moving. Let’s face it, moving can be very stressful but it doesn’t have to be that way. With a little planning, organization and thinking ahead you too can stay sane while moving and I will tell you how I did it!! 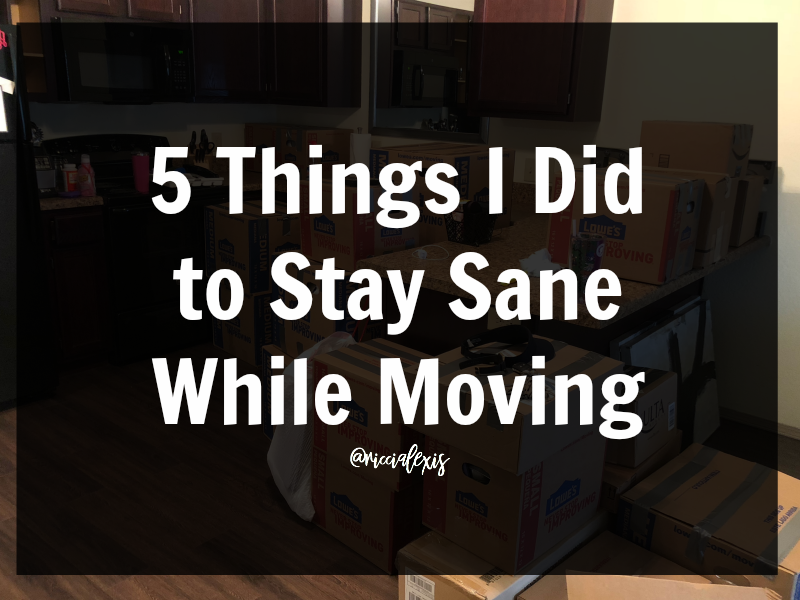 ONE. Clean out your home in advance. I had been planning to sell my home for about a year and in that time I went through every single drawer, closet, nook and cranny and took several loads of stuff to Goodwill. And even though I went through everything and hauled several car loads of stuff pre-move I still found myself taking stuff to Goodwill both during and after the move. Ugh. There was so much stuff y’all!! Never again. #MinimalistWannabe 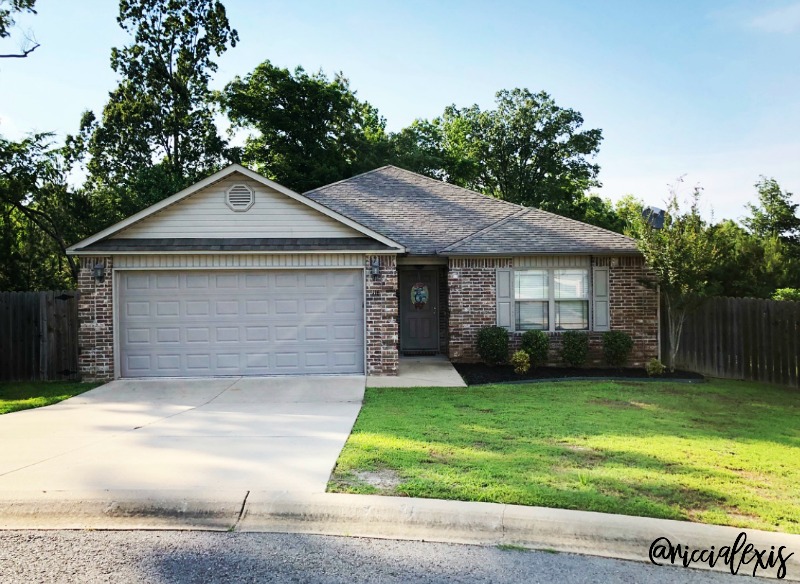 TWO. Board your pets. I don’t know about your pets but I swear mine knows when I am going somewhere and she freaks out. So before the move I found a great place to board her and took her there for a few nights so I could get packed, moved and semi-unpacked. This was honestly one of my better ideas because this way she wasn’t underfoot, she didn’t bother anyone and she didn’t freak out. When I brought her to the new place all of our stuff was there and she has had zero issues transitioning. If you are in central Arkansas and need a recommendation on somewhere AMAZING to board your baby then let me know and I can get you the info for the place I used because we will definitely be using them again!! 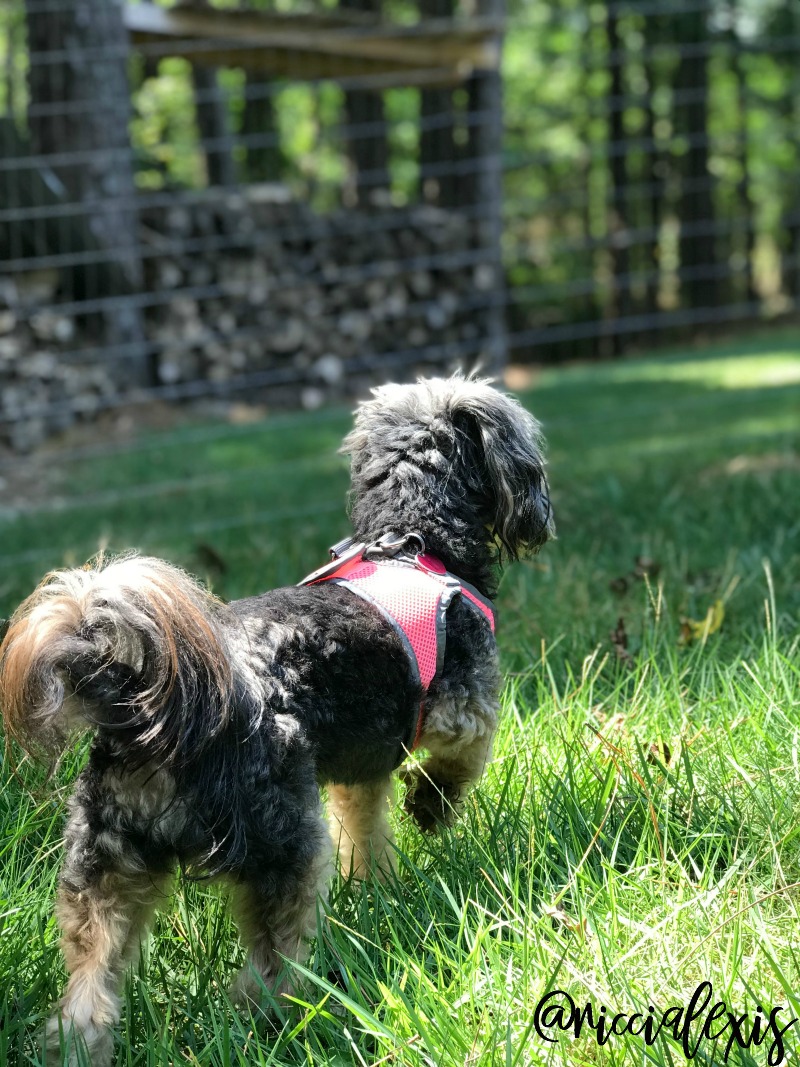 THREE. Hire movers. In the past I have always had my family come help me and it has always been a big production that took all day. Well this time I decided I was a grown up and I hired movers and they were PHENOMENAL. They had my entire house loaded up, driven to the new place and the truck unloaded in less than two hours. You read that right, less than two hours people!!! And they didn’t charge me an arm and a leg. If you are in Arkansas and need a FANTASTIC moving company, check out VIP Moving of Arkansas. They are seriously the BEST and I plan on using them the next time I move as well!! 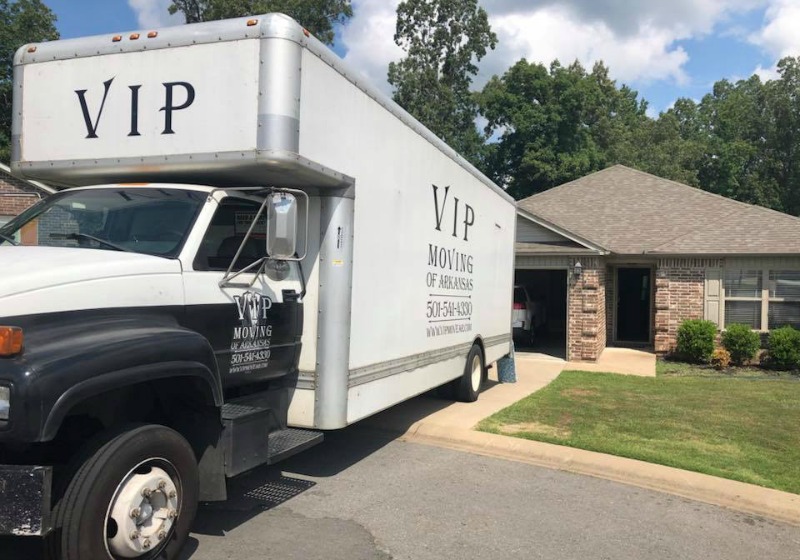 image via VIP Moving of Arkansas

FOUR. Hire someone to clean your old place. Again, this was one of my more brilliant ideas because after spending all that time packing, moving and unpacking the last thing I wanted to do was go clean my old house. Having someone clean it and knowing it was ready for the new owners the next day was HUGE. 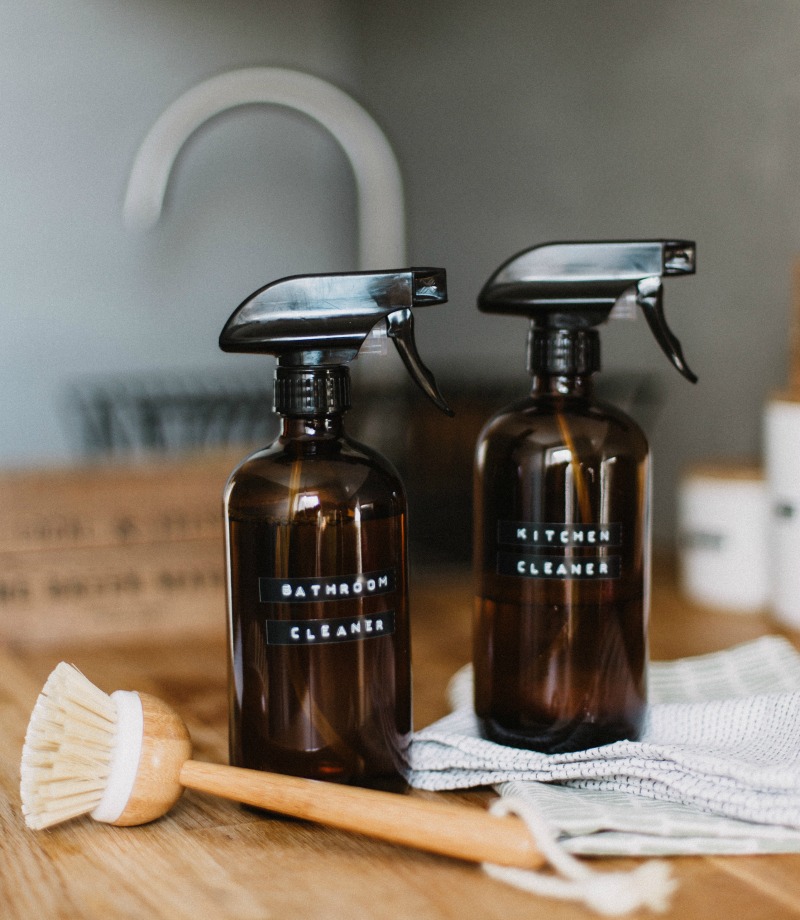 FIVE. Don’t hide the boxes. Another thing I did differently with this move was I had the movers put all the boxes in the middle of the kitchen. Usually I stick them in an extra bedroom and it usually takes me forever (and by forever I mean weeks) to unpack. Well this time with all the boxes in the kitchen I had to get to them and I had the whole house unpacked and organized in a matter of days. I will definitely be doing that again. 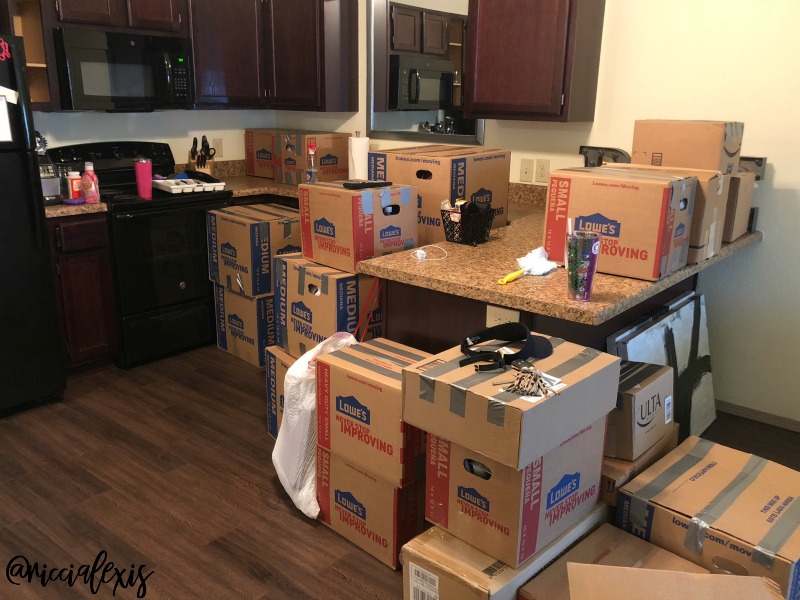 What are some tips/tricks you have for moving?? 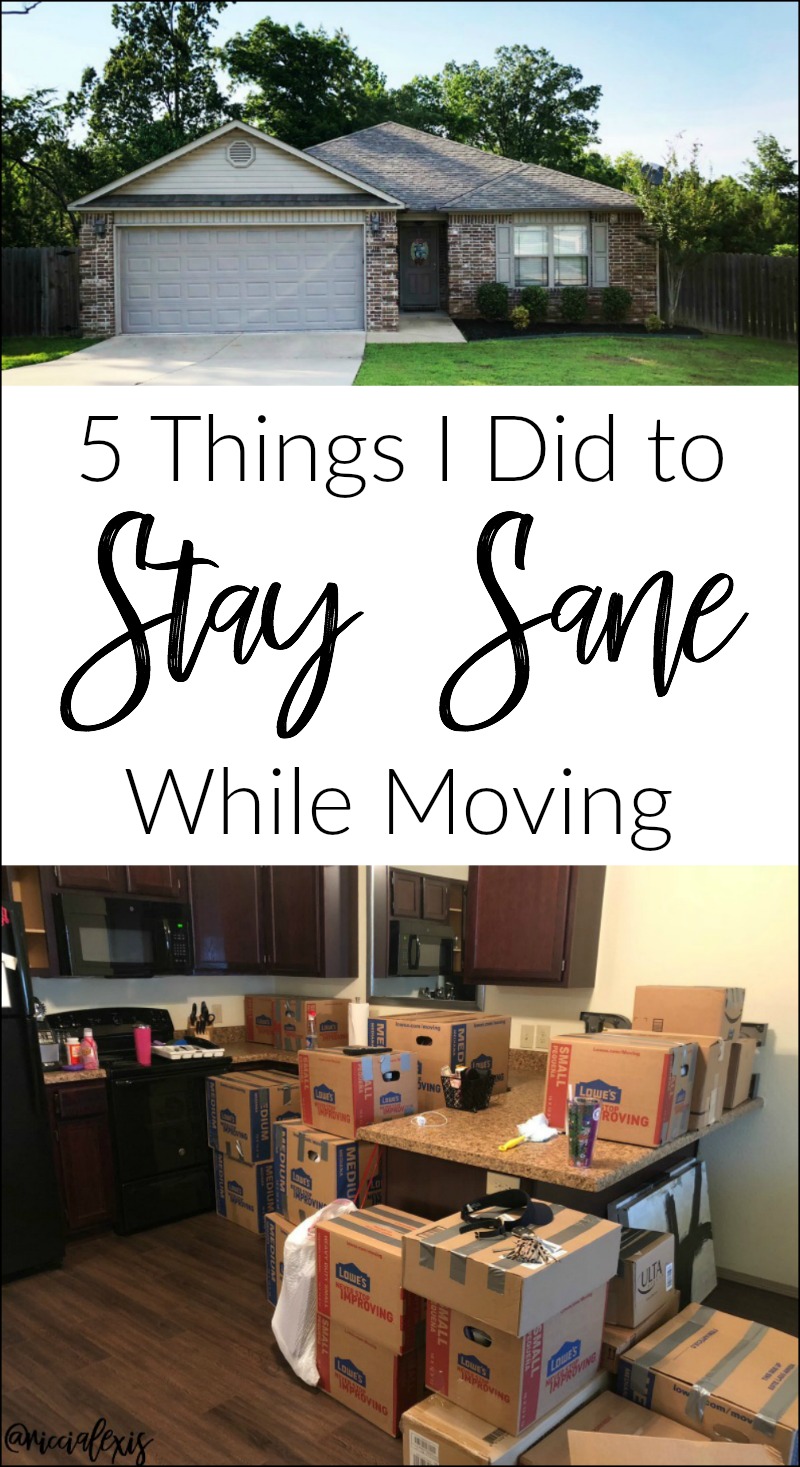