It’s that time again! Time for my monthly book post, truth be told it’s one of my favorite posts to write. I love to read and I could talk about books all day long! If you are new around here one of my New Year’s Resolutions was to read 100 books this year. In 2017 my goal was to read 50 books and I read 88 so for 2018 I upped my goal!! So far this year I have read 28 books and when you add in this month’s 10 I am up to 38 for the year so far. I am going to CRUSH this reading goal.

For those who wonder how in the world I read so much you should know that I listen to a lot of audiobooks. I listen to them when I’m getting ready for the day, when I’m driving and when I workout. I check them out through my local library, they have an amazing e-library and have tons of Kindle books and e-audiobooks that you can listen to via an app on your phone. You can even check out magazines!! So that’s how I read so much for those that always ask! LOL!! 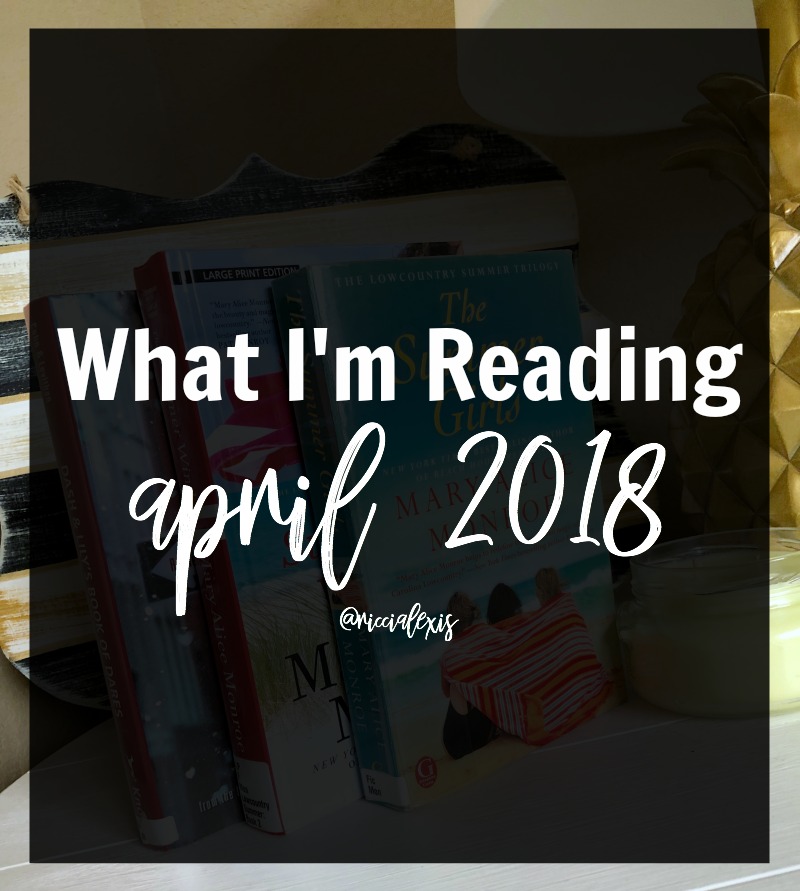 ONE. All We Ever Wanted by Emily Giffin. This book comes out June 2018 and I got it as an advanced reader copy in order to review it. I have loved every Emily Giffin book that I have read so far and this one was no exception. It’s about a high society Nashville wife and mother who has to deal with her son’s action and, subsequent, consequences. Does she believe him or does she believe what others are saying? Is her husband teaching her son to buy his way out of trouble? It’s a great book with a great ending and you should check it out when it’s available for purchase!! According to Kristin Hannah…

“A timely and absorbing portrait of the complexities of modern life. This is Emily Griffin at her very best.”

TWO. Dash & Lily’s Book of Dares by Rachel Cohn and David Leviathan. From the creators of Nick & Norah’s Infinite Playlist this is a great YA book that doesn’t include any supernatural creatures, dystopian future or murder! HA! Instead this book takes you on a treasure hunt around NYC at Christmastime and is just an overall feel good book. If you need a fresh perspective on teens and their love lives then you should def check this book out! 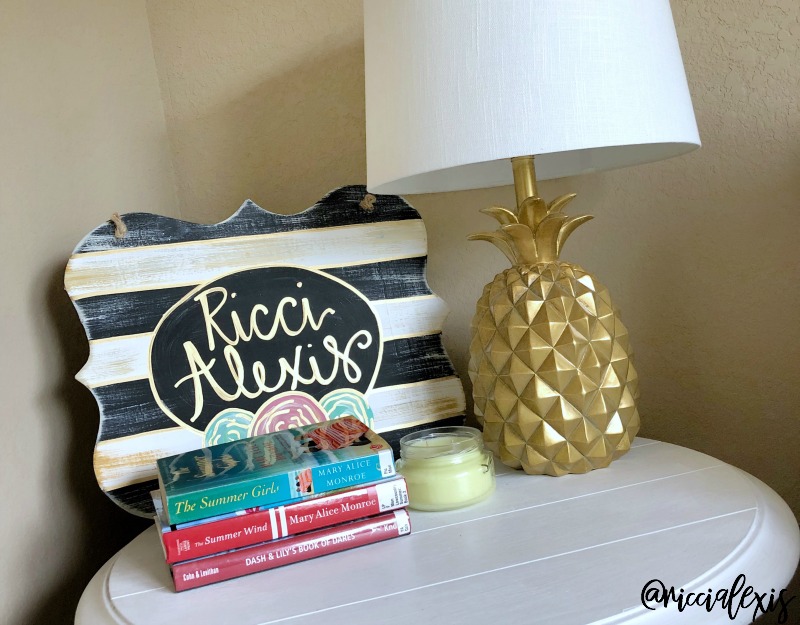 THREE. The Last Mrs. Parrish by Liv Constantine. I got this book from Reese Witherspoon’s book club and I can see why it is so highly rated, it’s so DAMN GOOD!! It’s a psychological thriller that’s all about money, greed, sickness and plain old jealousy. It’s one of those books you just can’t put down! And now I’m going to check out more of Liv Constantine’s books. According to The Skimm…

“Will keep you up. In a ‘can’t put it down’ way. It’s ‘The Talented Mr. Ripley’ with XX chromosomes.”

FOUR. Summer Girls by Mary Alice Monroe. I must admit that I have actually read this book before but I didn’t remember the ending so it was like reading a new book, HA! Apparently Summer Girls is the first book in Mary Alice Monroe’s Lowcountry series. This book is about complicated family relationships, dolphins and secrets and is based in South Carolina’s Lowcountry. It’s the perfect spring/summer/beach read and I can’t wait to read the rest of the books in the series!! According to Booklist…

“An exquisite, many-layered novel of an unsolved mystery, an obsession, a reconciliation, and a little romance…. Treats readers to lush descriptions of nature.” 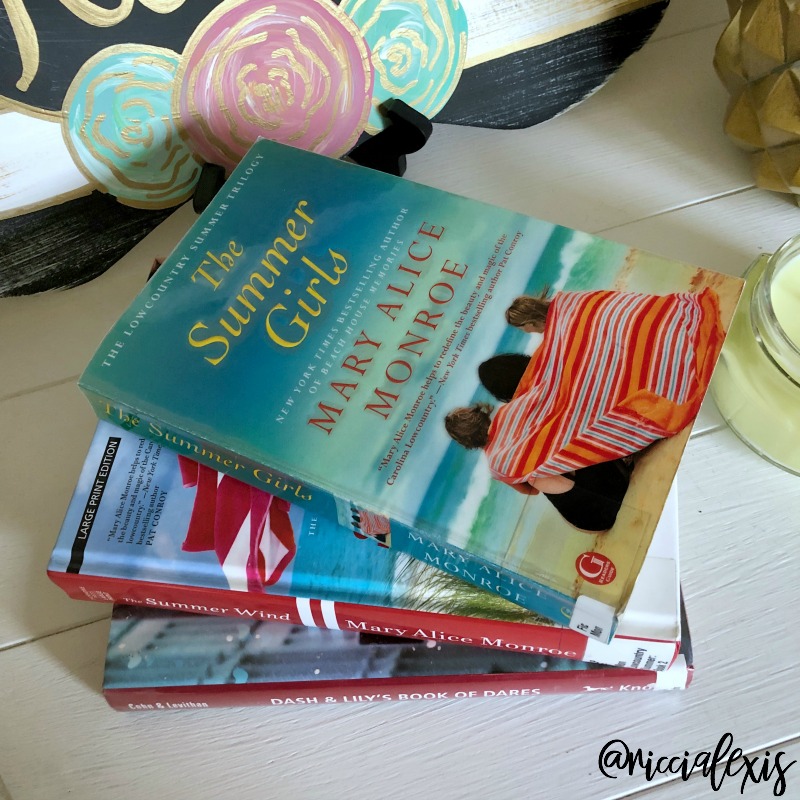 SIX. The Summer’s End by Mary Alice Monroe. This final book in the series I was soooo sad to see this series end. I get really invested in characters and story lines that I love and I can honestly say that I was legit sad when I finished this book. It ends with a twist and like I said previously I’m not saying what it’s about because that would give away too much from the fist two books. Read them if you love southern chick lit!!

SEVEN.  The Finisher by David Baldacci. When you think of David Baldacci you typically think of political murder mysteries (or at least I do) so when I saw that he has a YA series out I knew I had to read it. The Finisher is about Vega Jane, a girl from the town of Wormwood that is surrounded by woods filled with murderous creatures. Vega Jane has been told since birth that no one can ever leave Wormwood because that would mean certain death, however Vega is all about testing the boundaries to see how far she can get, especially when the town turns against her. It’s definitely a page turner!! According to Booklist…

“What happens when an international best-selling crime novelist tries his hand at a youth fantasy? Well, in this case, success.” 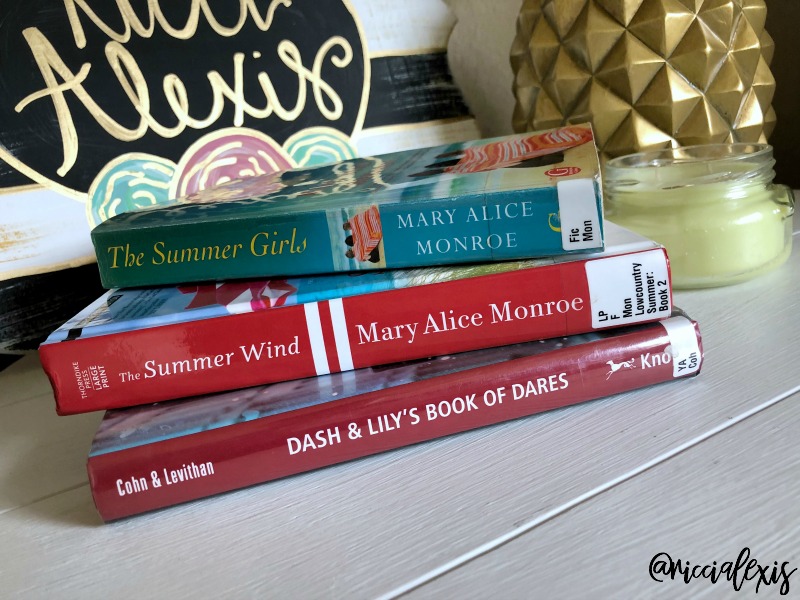 EIGHT. The Keeper by David Baldacci. The second book in the Vega Jane series, I can’t tell you much about it because that will give away the ending of the first book. Trust me, it’s GOOD!!

NINE. Believe Me by JP Delaney. This book comes out June 2018 and I got it as an advanced reader copy in order to review it. If you are into psychological thrillers then you will LOVE this book. It’s about an actress who is hired by a lawyers office to be a decoy and that leads to a different line of work with the FBI. I can usually tell you how a book is going to end but I had no idea with this one!! 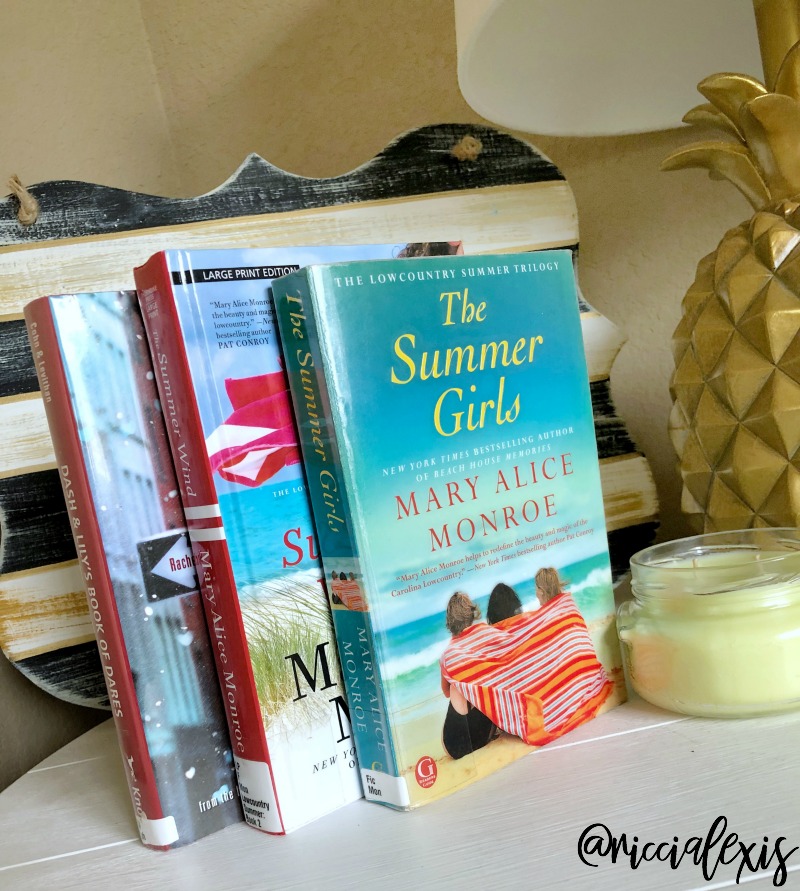 TEN. Three Wishes by Liane Moriarty. From the writer that brought us the book (and hit HBO show) Big Little Lies comes another book based in Australia about a complicated family who you will grow to love. I love that Liane Moriarty shows the realness of family and how complicated relationships are!! This book is no exception and deals with the relationship between triplets, between each other and their families. It was a really good book, as are all of her books!

If you want to catch up on my previous month’s book posts here are January, February and March!

What have you been reading lately??