I fully admit that I have been a little bit Netflix obsessed lately. I am planning on getting rid of my cable (again) at the end of May because my contract is up and I haven’t watched actual TV in forever. I have no shame in admitting that literally everything I watch has been something I have streamed via Netflix.

So being the semi-good blogger that I am today I thought I would share with you what I’ve been watching on Netflix! And PLEASE tell me what you are watching in the comments below! 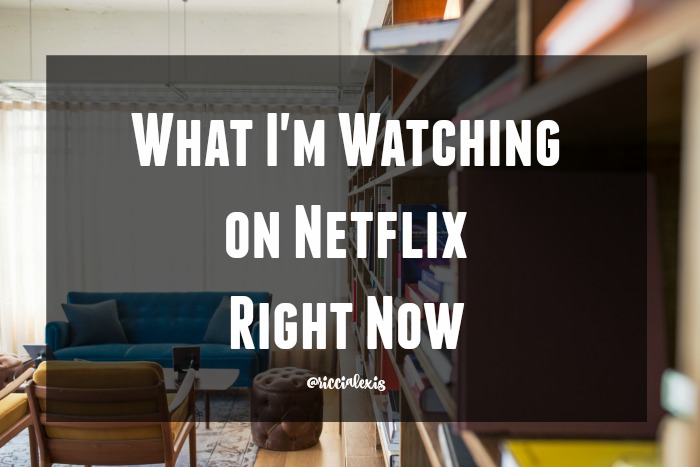 13 Reasons Why. Not going to lie. I have been anticipating this show for a while now. I read online a while ago that Selena Gomez was producing this project and I read what it was about and was super intrigued. I binge watched the show in a couple of days and was just so shocked when it was over. 13 Reasons Why is super intense, for a lack of better wording.

I get that the book was over at that point but I feel like there were so many loose ends that need to be tied up! No, I’m not going to give away any spoilers but I will say that a lot of people have mixed feelings about this show. I think you either love it or hate it and I, for one, loved it. I think it talked about suicide in a very non-glamorous way, I feel like a lot of people (who probably haven’t even seen the show) thought that it glamorized teen suicide and I thought it did the opposite. The way those kids treated Hannah was very disturbing and the fact that she reached out to so many and no one helped her it just sad. Watch it. It’s good, I promise. 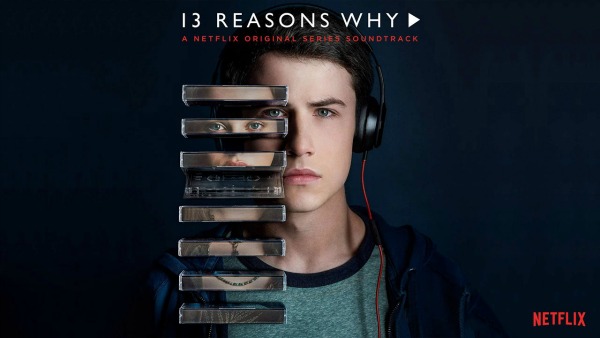 Jane the Virgin. Y’all. I needed a laugh in my post-13 Reasons world and this show provided just that, lots of laughter! Is it weird that I tell you that my Dad recommended it to me? He always watches the best shows, HA! Jane the Virgin is a really good story and has plenty of drama!! I am seriously in love with all of the characters and can’t wait until season 3 comes to Netflix! So after you finish 13 Reasons and need a fluff show then watch this! It’s so good!! 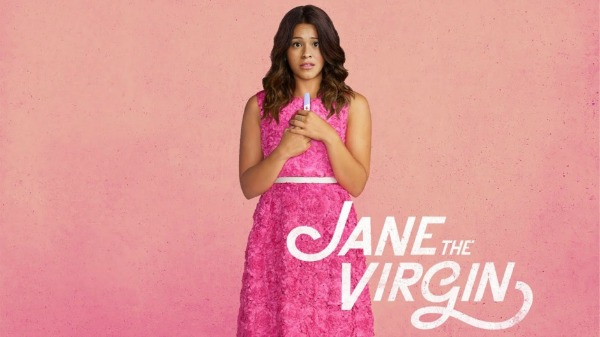 Parenthood. I feel like everyone on the planet has watched this show except for me and now that I am finally in the midst of watching I can honestly say that I GET IT. I completely understand what all the fuss is about. I actually read Lauren Graham’s book, Talking as Fast as I Can, and knew that I had to watch it and it has lived up to every expectation I had for it. This is a fantastic family show that I have fallen in love with. I get it people, I really do. Parenthood, it’s #GOALS

House of Cards. Confession. I watched the first season of HOC last year and wasn’t that into it. I finally watched the second season and it’s getting better…very full of drama and political scandal and just plain ole good TV. I really want to finish it before the next season comes out so I can watch it with my friends. Let’s see if I can make that happen!! 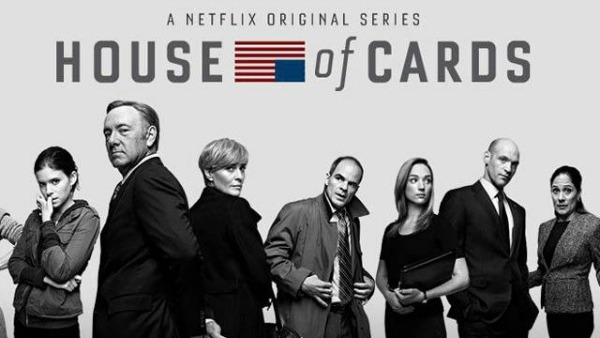 Hart of Dixie. So I actually started this series when it was on TV a few years ago and then stopped for some reason. So now I am watching it again and falling in love with Bluebell Alabama all over again. Since I’ve seen the first few seasons I am watching it as I blog right now and it makes for fantastic background entertainment, HA!! 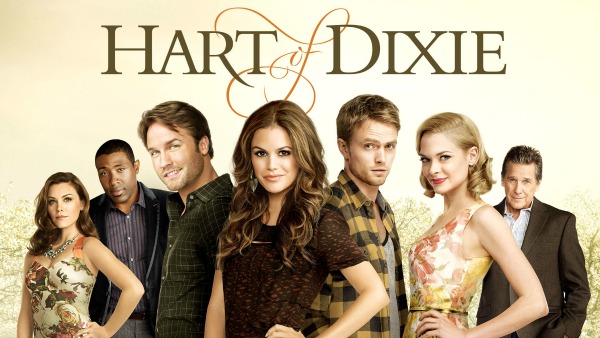 And of course I can’t talk about Netflix without talking about shows I can’t wait to watch. It’s almost time for Orange is the New Black and of course, my FAVE, Kimmy Schmidt!!!! 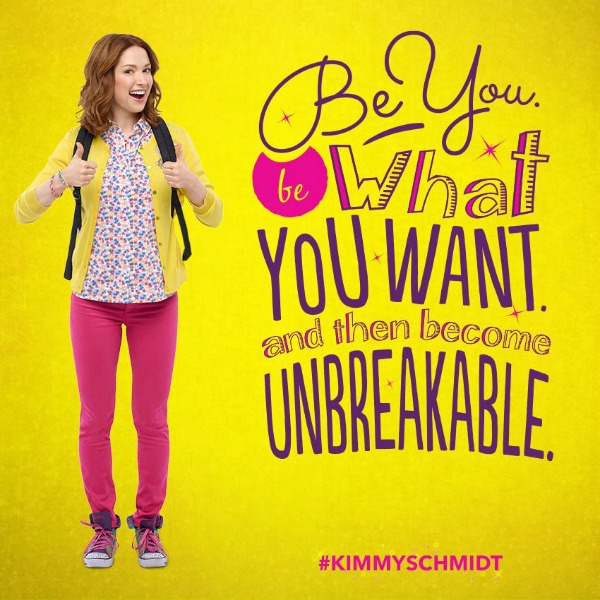 So tell me, what are you watching on Netflix??