So where did we leave off? Oh yeah! Heading into the concert… 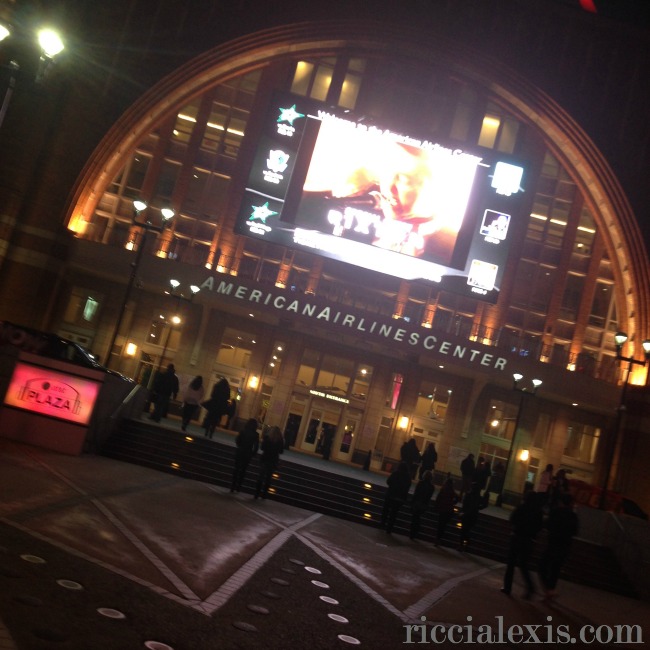 When I tell you we got lucky with our hotel being right beside the arena I meant it. We also got lucky in that our seats were on the same side that we entered on so we didn’t have to travel half way around the arena for our seats. We also had escalators right by our entrance so it was pretty much an awesome night in that we had easy access to the way out when the concert was over.

First thing we did when we got in the arena, besides buy beer, was buy our t-shirts!! Can I just say that it has been a long time since I have been to a concert and I don’t remember it costing $40 per shirt?? GAH! And a beer was any where from $7-$13 depending on the size. Ridiculous I tell you! 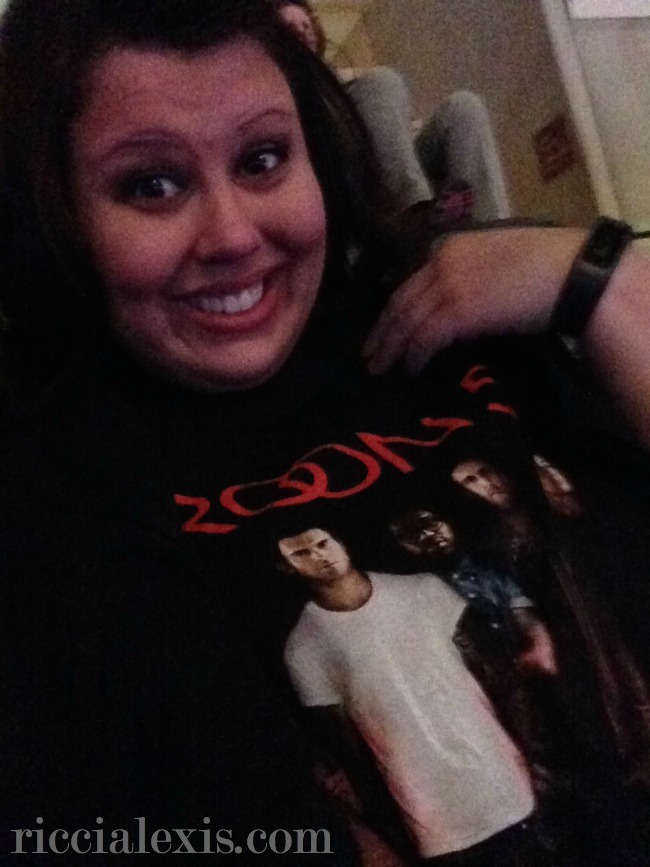 But you know I just had to have Adam Levine’ face on my chest, right? #TWSS Of course we took a few selfies from our seats before the concert started… 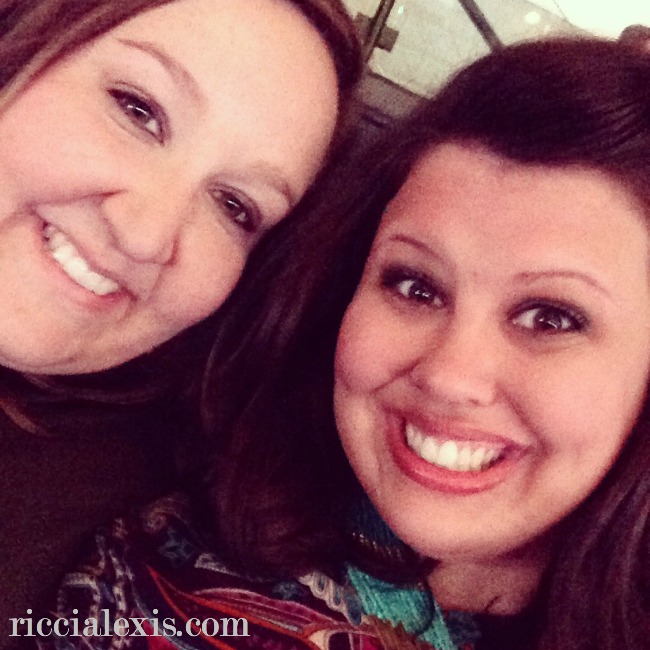 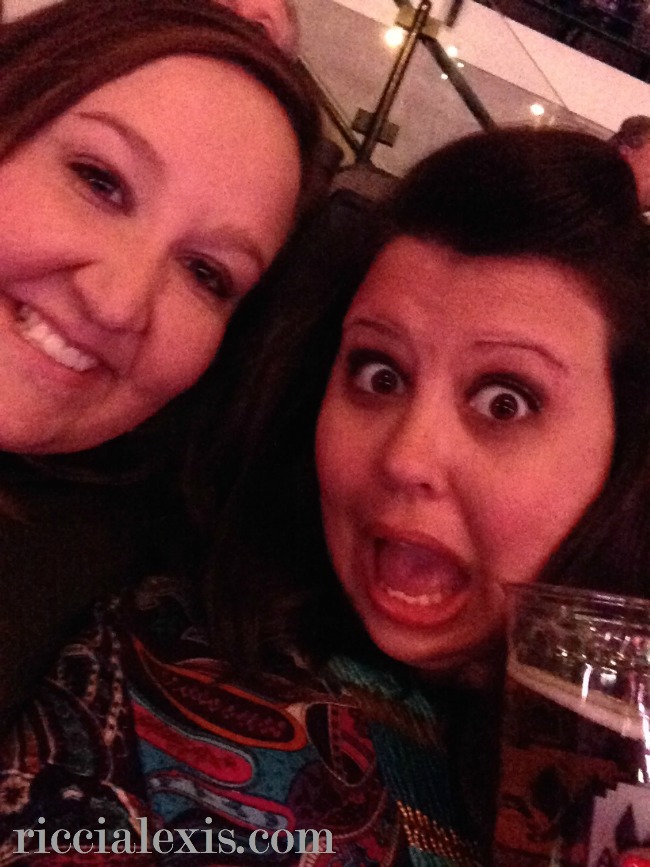 The opening acts were Rozzie Crane and Magic! They were both really good but I didn’t video them. Sorry guys, I was saving all my phone battery for Maroon 5!!!

I think I die a little bit on the inside every time I watch those videos. HA!

The next morning in a total state of bliss we check out of The W and hit up the Sprinkles Cupcake ATM! Confession- I had never been to the cupcake ATM before and I was in heaven!! 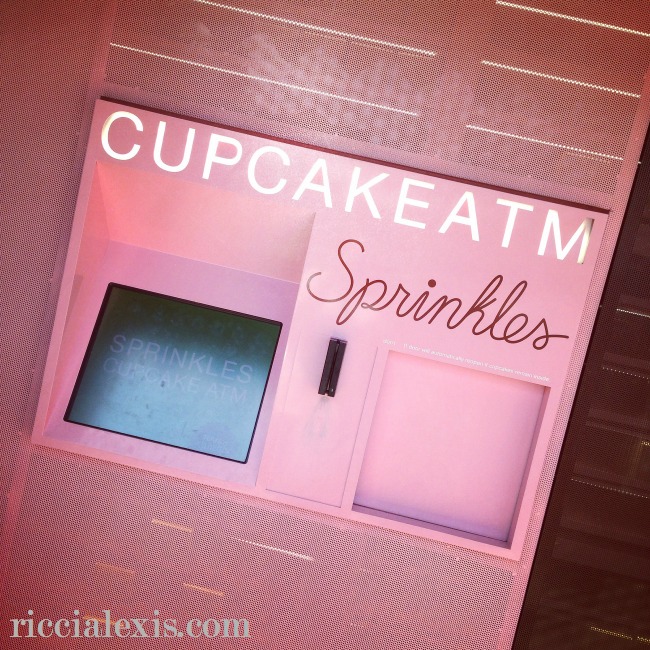 They even had cupcakes for dogs!! I got Strawberry, Red Velvet, and Salted Carmel. YUM!! 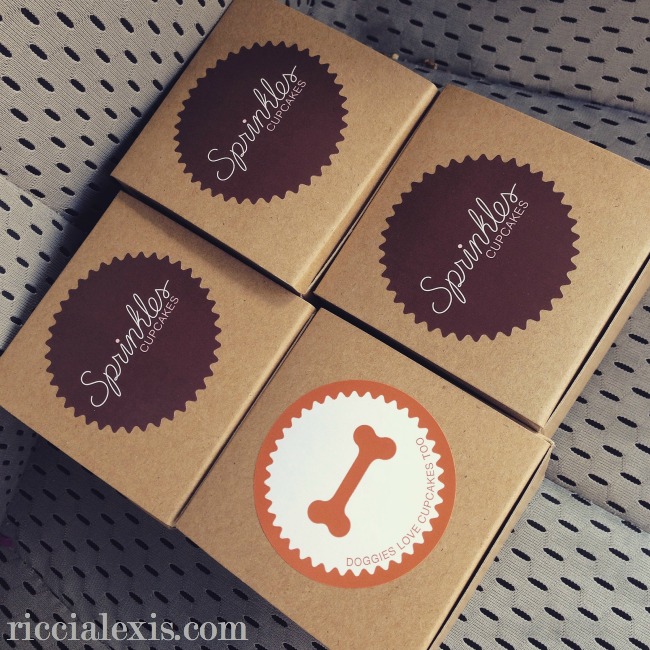 After the cupcake ATM we hit up Trader Joes and then went to Cheesecake Factory to eat. I love Cheesecake Factory and always jump at the chance to go if I am near one. I still don’t get why Arkansas doesn’t have one. Actually that’s probably a good thing since I would probably be even bigger than I am now!! LOL!! 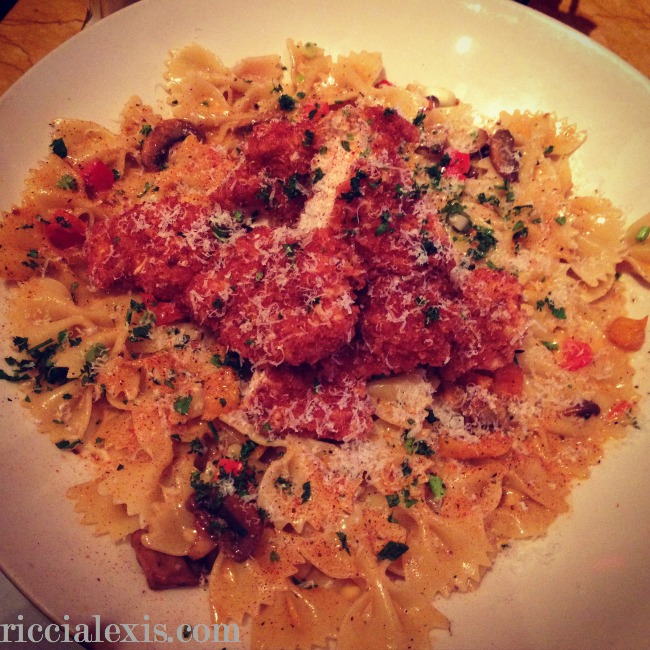 After Cheesecake Factory we trekked back to Arkansas where it was freezing cold and icy. Yuck. I really hate winter.

If you ever get a chance to go see Maroon 5 in concert I would say GO because they put on an amazing show!!

What was the last concert you went to??