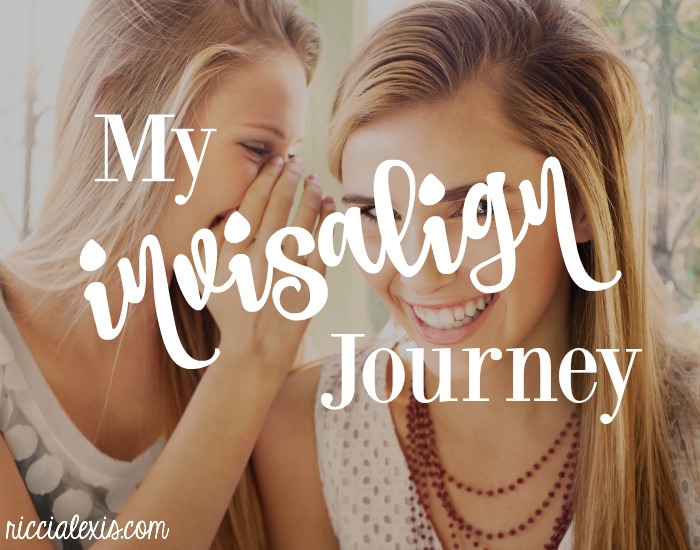 My journey to Invisalign actually started waaaaay back in junior high school when my dentist told my Mom I needed braces. I went to a local orthodontist and started that process and the day before I was going to get my braces that orthodontist died. A few month later a new orthodontist took over the practice and I finally got my braces. This was way back when you started by getting your top four teeth done and then a month later getting your whole top done. I got that far when that orthodontist died. After that my Mom decided we were done with braces and so I only ever got my top teeth done.

Like most junior high kids in the 90’s I thought my braces were “cool” but my retainer was NOT so I only wore my retainer at night and then lost it at some point and never thought about it again.

Fast forward to when I graduated college and got my first job and decided to do something about my “crazy tooth”. You see, when I was 6 or 7 I had two teeth trying to grow in the same spot and so my dentist at the time pulled the one in front and left the one in back and thought it would move forward into the space created by removing the from tooth. However, that was not the case and so I have always had what I call my “crazy tooth” on my bottom teeth. You know, the ones that never saw braces.

So here I was, 25 and freshly graduated with my first big girl job and a new dentist. I wanted Invisalign really bad but it was expensive and I had to work on other things from my treatment plan from my dentist first. Over the past six years I have had a couple fillings, two crowns replaced, and saved all my money for this moment…the moment I was ready for Invisalign. 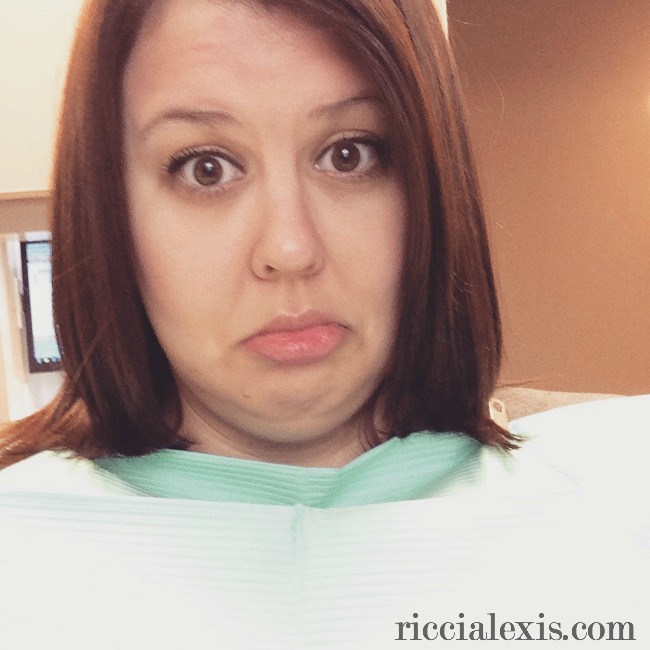 I went in for my normal cleaning a few weeks ago and told my dentist I was ready. I am lucky that there is an orthodontist in the same practice and so she just came on over and told me I was ready to start as soon as I had crazy tooth pulled. I set that appointment for the next week and only freaked out a little bit, went in and had it done!! Actually I had my final crown replaced and got “crazy tooth” pulled on the same day so I was miserable for a few days but it was all worth it!!

A week after I lost ole “crazy tooth” I went and got my molds made for Invisalign and now here I am a week later waiting on the call to go get my trays! My orthodontist said it would take about two weeks for the trays to come in and so that should be next week and I can’t wait!!

Have you had braces as an adult??
Did you do Invisalign??