Last Tuesday night I was invited to a “Rock Up” for Rock City Times at Stone’s Throw Brewing in Little Rock! One of my friend’s husbands is the genius behind Rock City Times which is a satire site based in Little Rock. It is hilarious and you should totally check it out whether you live in Arkansas or not.

I had never been to Stone’s Throw before and so it was really cool to learn how they make beer! Stone’s Throw is the newest microbrewery in central Arkansas and serves some yummy beer!! We got to go in the back for a little you rand check out some of the new beer they are brewing, there is supposed to be a Pear Cider ready by Valentine’s Day. I will definitely be going back for that! 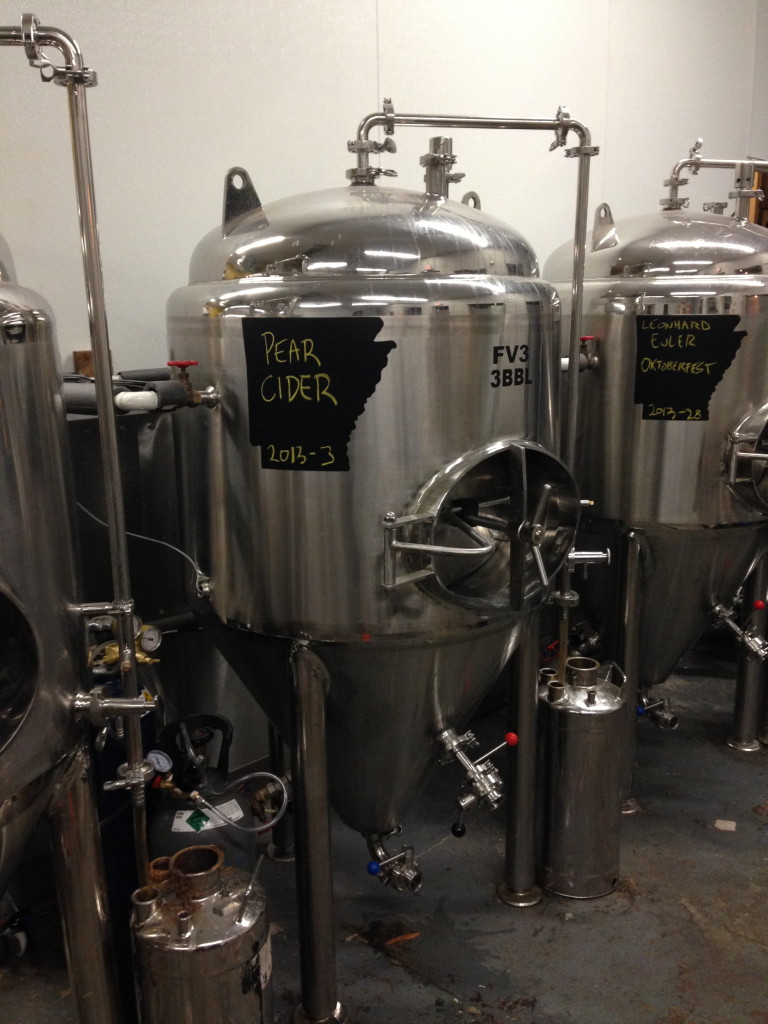 I had one of the pale ales while I was there and it was delicious!! 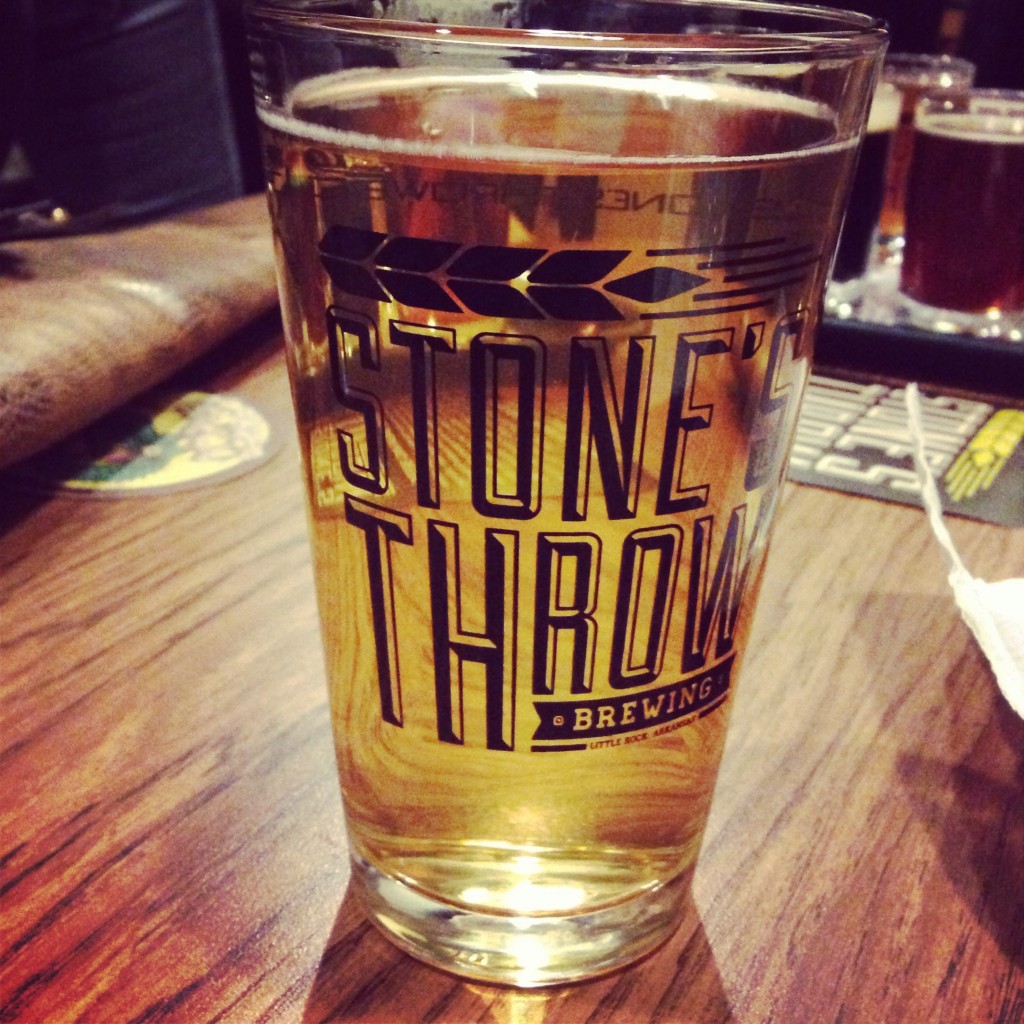 Here is my friend Brandie and I, her husband is the mind behind Rock City Times… 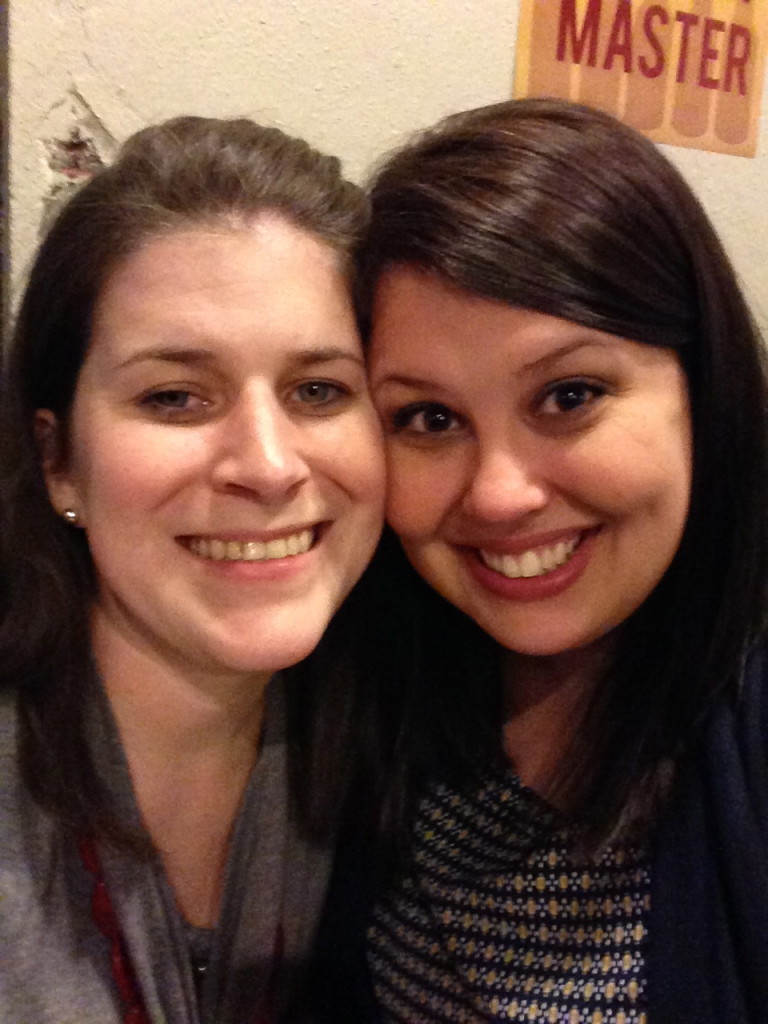 And here is my friends Elizabeth and I, she and her boyfriend came with me! 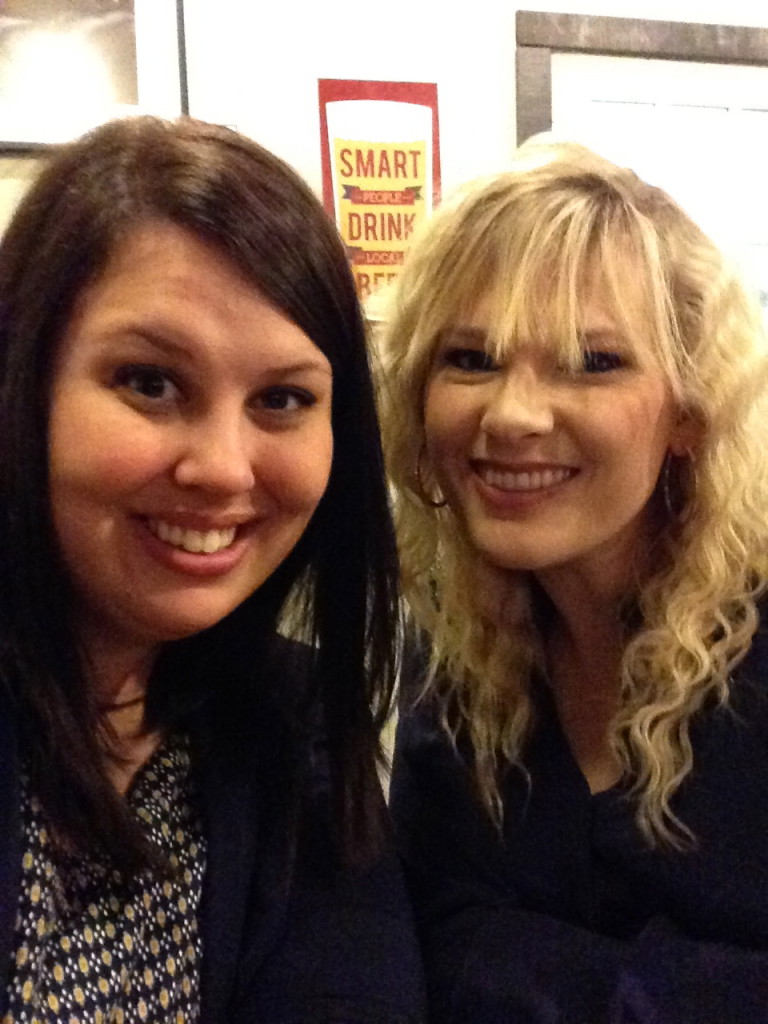 We had fun!! They have a huge stack of board games that people were playing.We probably would have played one but we were al about the food. The Brewery serves snack/bar food but always has a food truck outside serving amazing food. The night I went The Waffle Wagon was outside!! I got the Chicken and Waffle and it was amazing!! 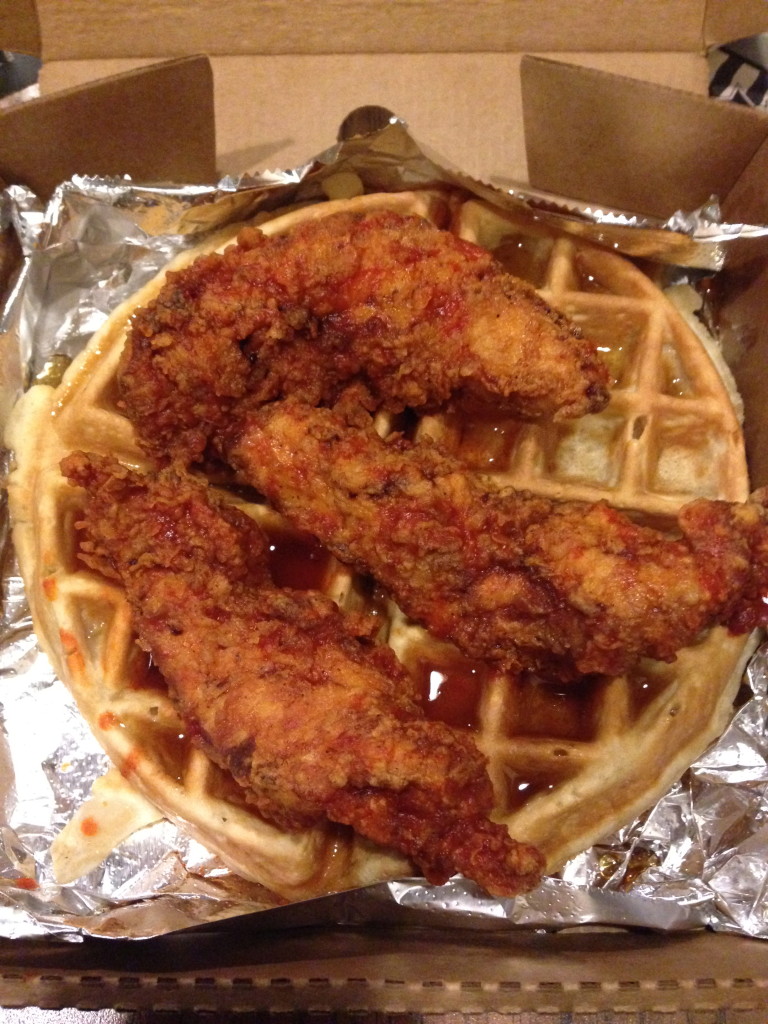 When I think about chicken and waffles I think sweet food. This wasn’t sweet though, the waffle was thick and fluffy and the chicken was spicy and covered in hot sauce. There was syrup all over the whole thing. Sounds gross but it was AMAZING!!!! Trust me on this one.

Rock City TImes holds these “Rock Up”s every other month and the next one will be in March. I am already excited to go!! If you are local in the Little Rock area email me!! Let’s go!!