I have a hair appointment next week and I am so ridiculously excited!! I missed my hair appointment in December and couldn’t get in until now. I usually get my hair colored and trimmed every three months because of all the wonderful grey hairs that have decided to take up residence on my head. 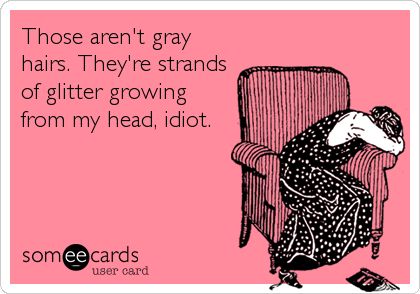 I have been growing my hair out for the last year and a half and swore I would never cut it short again but now I’m having second (or third or fourth) thoughts. I mean I don’t want it to be super short but I need it to be a little more manageable. 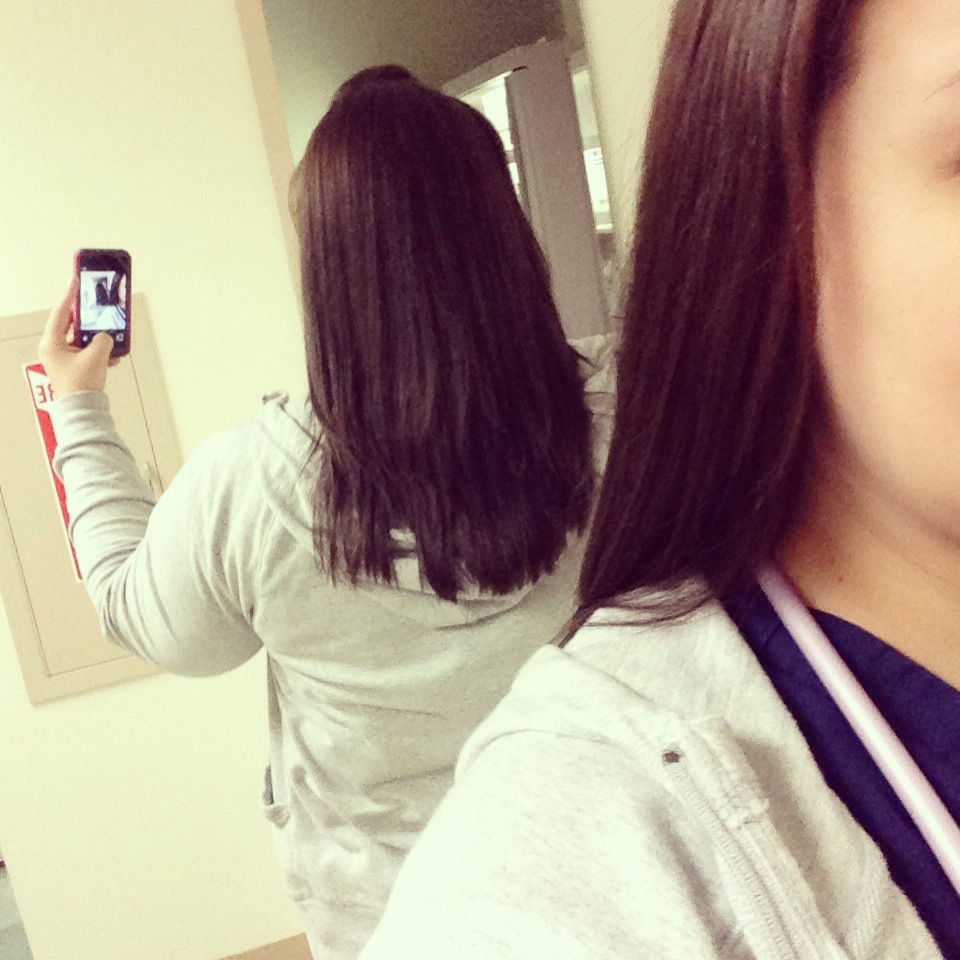 This pic was from a month or so ago and it’s even longer now…yikes! It’s just so think and unruly. I have to straighten it every morning and it has been knotting gip every morning mid-straighten. Not cool hair, not cool. So I think it’s time for a change. I always said then when I had long hair I would be able to do so much more to it but honestly I just keep straightening it and bumping up the front. Boring.

This is what I think I want to go for… 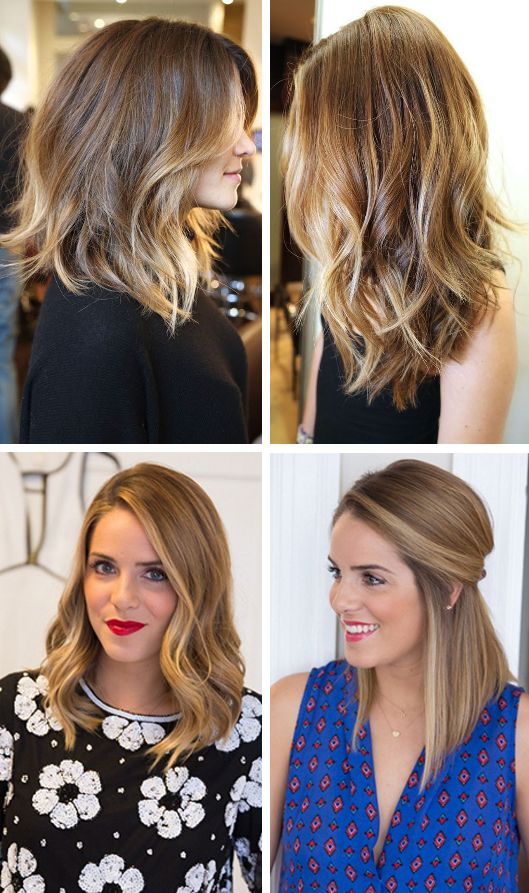 I love the top left one. It’s just a subtle asymmetrical medium bob. Nothing to drastic about it. I really just need to take some weight off the back of my head. I also love Kate’s cut from The Small Things Blog… 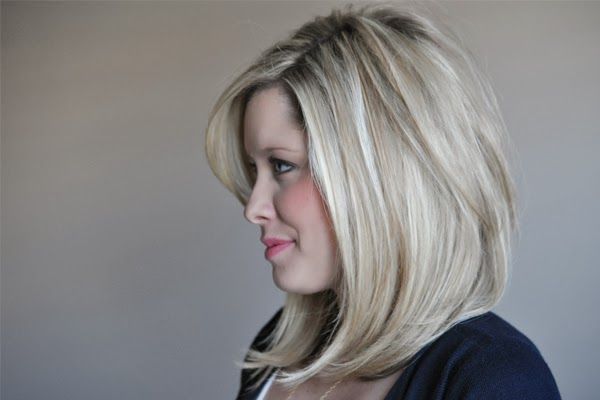 This was the cut that started my wanting to chop my hair off but I don’t think I’m this brave yet…maybe in the summer when it’s a thousand degrees outside and humidity is at a million percent. Gotta love southern summers. 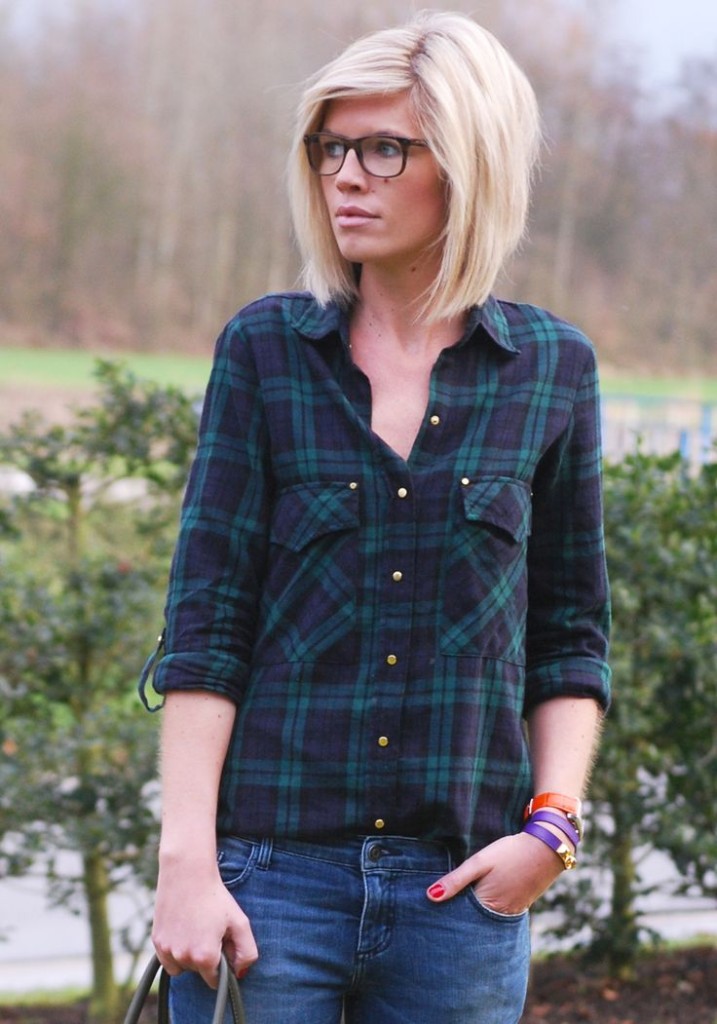 Have you ever wanted to do something drastic to your hair??
Have you actually done it??