You know the saying “I went to college to find my bridesmaids not my groom”? Well in a way, that is what I did. Not that I’m getting married or even in a serious relationship or anything but I went to college with every intention of finding my future husband. I just knew that when I graduated I would have a ring on my finger and be planning a wedding! Well…we all know how that turned out…FAIL!! But even though I didn’t meet my groom I did meet my very best friends and one day hopefully bridesmaids!! That is if I don’t run off and elope…LOL! 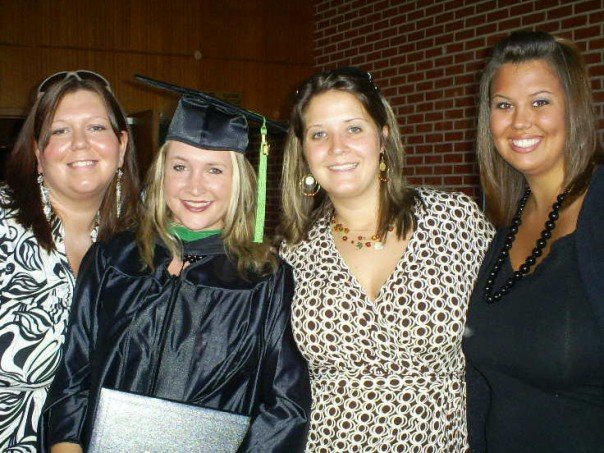 My sophomore year of college I moved out of my parents house and into the dorm. My roommate Kristin and I decided it would be fun to pledge a sorority that fall. We planned on doing it together and joining the same one and blah blah blah, but when it came down to it we joined different sororities. She went Alpha Sigma Alpha and I went Sigma Sigma Sigma. And honestly? It was the BEST decision I ever made.

I was a Biology major at the time and I had a lot of the classes with the same 3 girls who became my sisters when I joined Tri Sigma. Two were a year ahead of me, Cherika and Stephanie, and one was in my class, Libby. Eventually we became inseparable…Cherika and I roomed together and Libby and Stephanie roomed together and we lived across the hall from each other. We had a lot of the same classes together (Or C and S would take them one semester and Libby and I would take them the next…lol) and we somehow got the nickname The Fab Four! Ha! 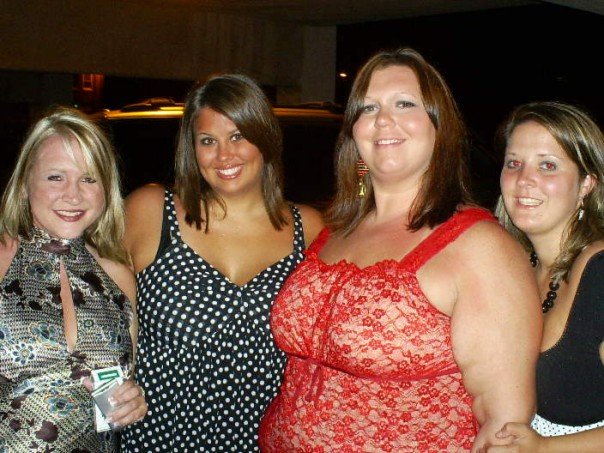 These girls are honestly my best friends and even though we are no longer roommates in college together we are still best friends! Libby lives in Ohio now but Cherika, Stephanie, and I all live around Little Rock and get together frequently. Recently was Stephanie’s wedding where the 3 of us were honorary bridesmaids :) Stephanie and I were in Cherika’s wedding a couple years ago and I hope all 3 of these girls are in mine! 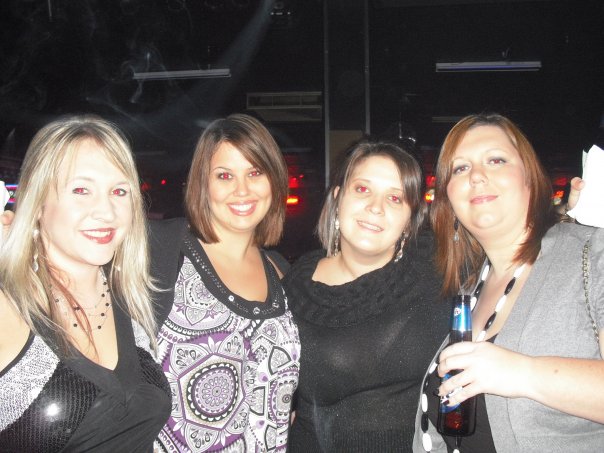 Yesterday brought the beginning, tomorrow brings the end, and somewhere in the middle we became the best of friends.  ~Author Unknown